Actions in the Extreme 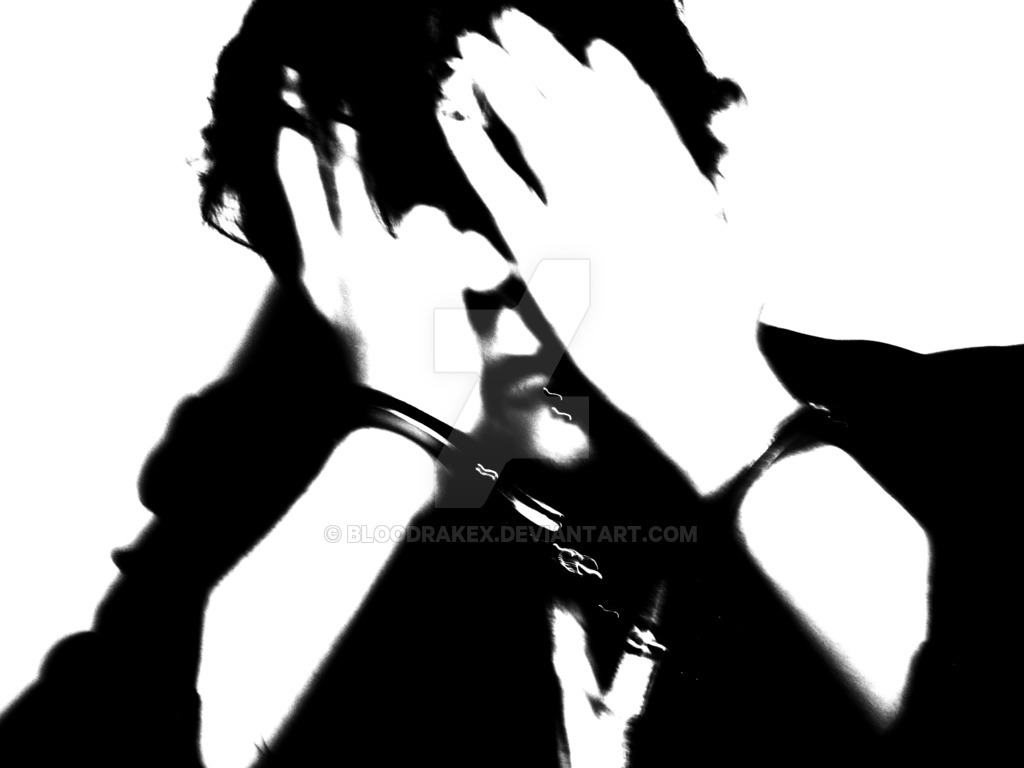 A Tale of Tender Caring

“A girl came home to discover that her mother wasn’t there. Her mom was already in a column marching toward the Umschlagplatz. She ran after the column alone, from Leszno street to Stavki Street. Her fiancé gave her a lift in his riska so that she could catch up, and she made it. At the last minute she managed to merge into the crowd so as to be able to get on the train with her mother. (The train, of course, was one of those whose passengers never returned to their point of departure.)”

This story, told by Tzuetan Todorov in “Facing the Extreme,” stirs the heart maybe more than stories of national heroism. This is a tale of tender caring for the sake of another human being. In this occurrence, a daughter and mother cleave to each other to face an inevitable fate, but together.

In another case told by Todorov, a nurse asks a young lady to hold her “pass,” a temporary stay of execution in the same Polish ghetto. The nurse then proceeded upstairs to take a fatal dose of Luminal. The surviving girl fell in love with a man and enjoyed true love in the last months of her life because of the pass.

We can all imagine this nurse carefully contemplating her choice: “Should I do it, who do I give the pass to, and when?” This act of kindness could only happen in such unique circumstances. So, even though we could question her moral rectitude for taking her own life, the deed was extremely noteworthy.

What would I have Done?

Both of these true stories put our minds in a place of reflection; “what would I have done, would I have been so brave?” Indeed, was it bravery, or love, or fatalism; hopelessness or insanity, or all of these? The first girl just ran, whereas the second girl’s actions had premeditation. Probably, we will never have such an opportunity to assess our own “what if’s.” Thank God.

He Rationalized His Right to Survive

A third story is one of a Christian man whose wife was Jewish. She was led away on the predetermined day in the prescribed way, to the same fate as other Jews; he, however, was spared. He rationalized his right to survive in a helpless situation, but has been plagued since with regret for his apparent lack of heroic resolve. In his own words, “I let her go, and I let her die, and I have been atoning ever since.” The severity of the consequences of his decision in this powerless and defenseless time, brought about a wound so deep; it was borne for a lifetime.

For Personal Fear, Peter Denied Him

In my own self searching, provoked by reading these incidents, I asked God to help me with some biblical advice. The story of Peter came to my mind. Was his life a true parallel? Yes, like the three above, he faced the extreme, as his Friend and Savior was led away to die. For personal fear, Peter denied Him.

Peter’s deal was elaborated on in God’s book; why? I believe it was for us, who “all our lifetime feared death.” For the many who would deny, betray, cower, and save their skin, the account of Peter is written and comforts all of us.

An aspect of Jesus’ heart is His concern for the weakest and the most blameworthy. Click To Tweet

“Friends,” Jesus said in Mark 16:7, after He had resurrected, “But go, tell his disciples and Peter …” It was a special summons for all disciples, but especially for Peter. It revealed an aspect of Jesus’ heart; His concern for the weakest and the most blameworthy. It reveals that Christ’s Cross eliminated not just overt sin, but atrocities of the human heart as well.

There were many more, much worse tales told that could be justified by us present day readers as “reasonable” under the harsh conditions.  These still provoke wonderment in and by us.

Beloved, many of us may live in subtle guilt regardless of Peter’s example and particularly his restoration. Two conclusions ring loud to us — one, we are more wicked than we believe and, two, God is more loving and forgiving than we thought possible.

The God of the Impossible Case

In summary, Jesus left the 99 for the one. He chose the weak to confound the wise. He doted on Peter. He found the prostitute, Mary Magdalene, and the woman caught in adultery. Jesus revealed to us the God of the impossible case.

Losers, deniers, treacherous, sexual sinners, haters, and even murderers got special attention in God’s Word. Unbelievers were healed of leprosy, and the demon-possessed delivered. Mercy, grace, forgiveness, and compassion chose no special folks, but all qualified.
Thank You, Jesus, for Your forgiveness. I was also that one.
Love ya.