How to Get Back to Appreciation 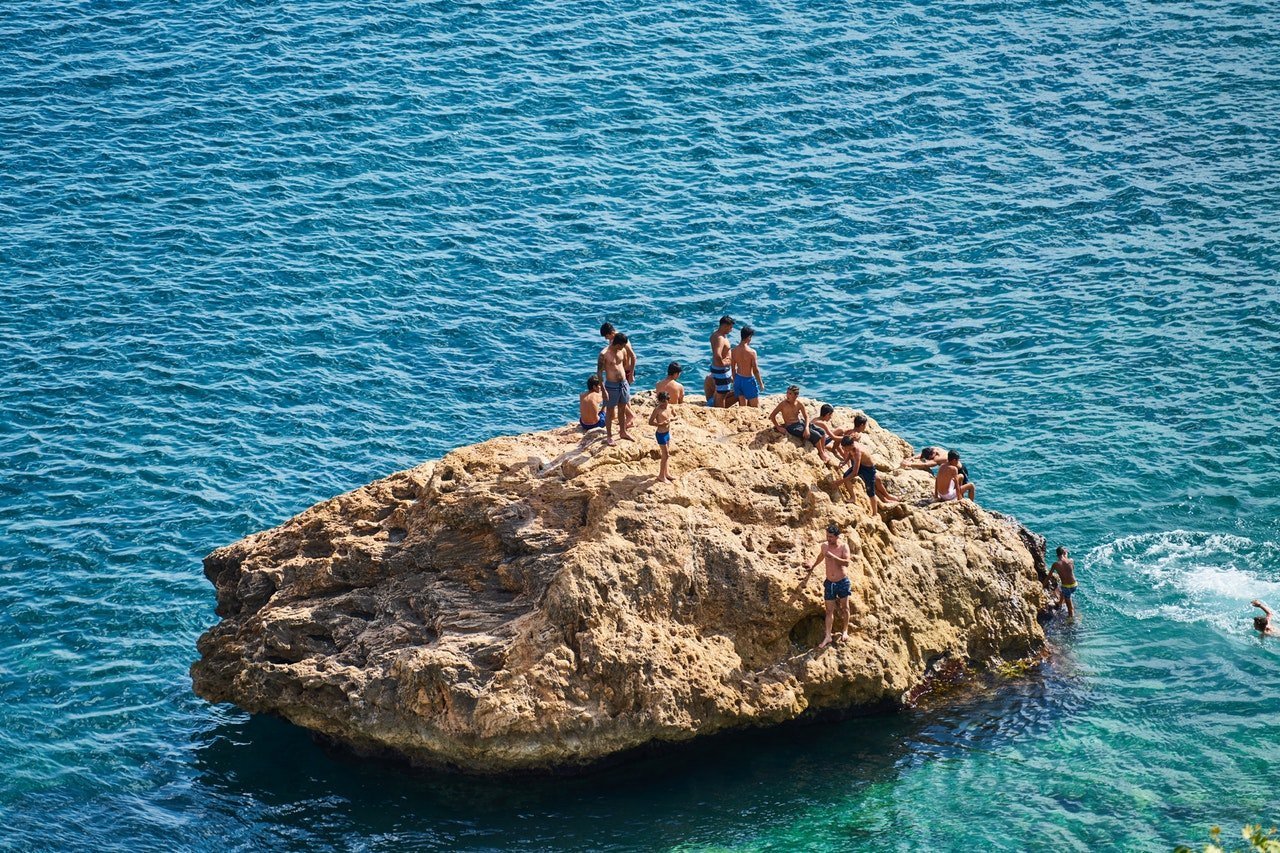 I have met many who have lost their appreciation for life.

They’ve traded their ability to live freely, to love, and to laugh, for reactions, repressions, and denials. Some folks, hurt by love, have discarded love forever; it bears too much pain. Others, worn down by oppressive relationships, jobs or circumstances, have given themselves over to drugs, alcohol, or other means of artificial comfort.

I have discovered that a person’s ability to resist stress is only temporary.

Eventually that stress envelops that individual and wears him down. Now, he readily yields to those stressors because it’s human to get “stress relief” at all costs.

Evil takes advantage of these “human” qualities and attempts to wear out the saints — they try to make life become “too hard — too long.” Their evil government looks for eventual capitulation –then they offer freedom and release — but the new-found freedom equals slavery.

So, we want to help the victims, but, where do we begin?

Though many stand strong, the victims have lost their first love, not to mention their appreciation for life. Websters defines “appreciation.” — “a feeling or expression of admiration, approval or gratitude.”

In early 20th century Russia, discontentment was brewing. Citizens had had enough of the abuse of power under Czarist rule. A Revolution broke out. In the confusion that eventuated, peaking in 1917, the much desired “voice of the people” was never realized. Instead, opportunists seeking worldwide domination imposed their power and took rule.

‘…it was a program that uprooted every institution and tradition in Russian life.” Some new dictates included:

Above taken from “The Russian Revolution” by Alan Morehead.

In another extreme example, Genesis tells the story of the paradise of Eden.

Unlimited provision, a whole lifetime of abundance, pleasure and intimacy, were compromised for a mere taste of the forbidden tree. Yes, the awesomeness of its abundant wealth was minimized in the first couple’s eyes, which led to a chance for the master opportunist (The Serpent), to destroy their lives.

Friends, our sincere prayer must be,

“ Restore to me the joy of your salvation, and uphold me with a willing spirit.” Psalm 51:12

David prays the prayer following a 9 month sabbatical (at least), from God’s fellowship, having compromised it by a sexual encounter with Bathsheba, the wife of another. In his repentant prayer, David recognizes his need for cleansing in the conscience, but also requests an intelligent hearing of cheerfulness and blithesomeness and glee. He asks to be “spun around” in emotional influence, to have his compliant “yes” restored.

In closing, Johnson Oatman, Jr., published “Count your Blessings” in 1897

Let’s get back to joy, laughter, the love of life. With God’s glorious Word, our appreciators are set right.