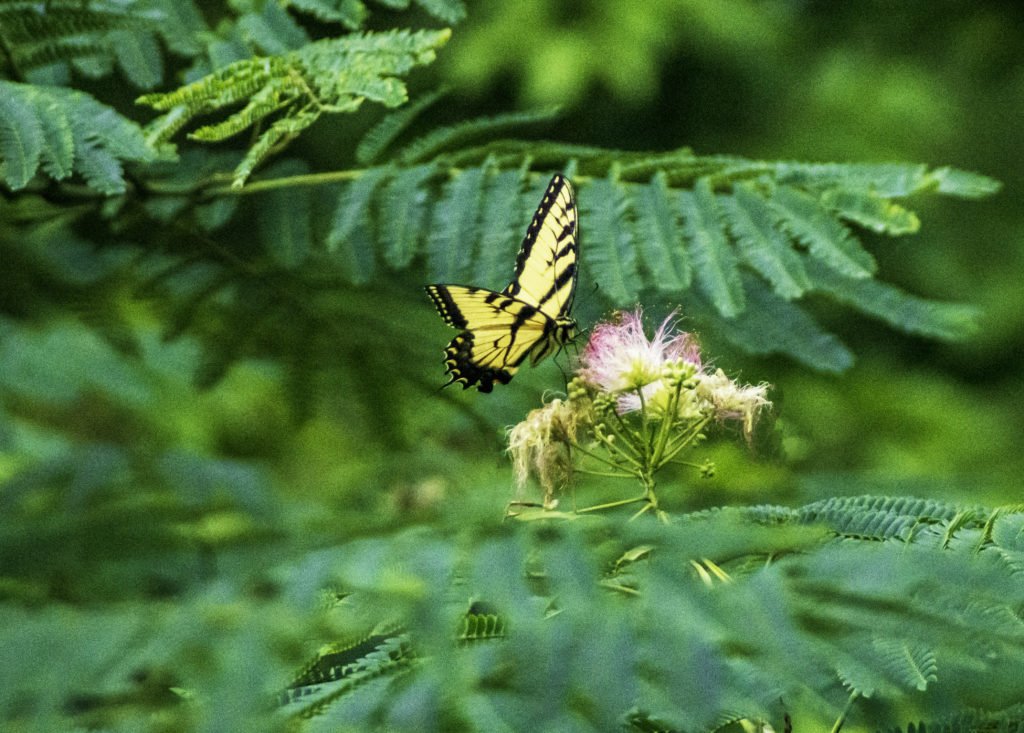 “Noah was a just man and perfect in his generations, and Noah walked with God. ” Genesis 6:9

What does it mean?

Profound as a testimony, it describes the same life potentially lived by today’s righteous.

James 1:27  proclaims, “Pure religion and undefiled before God and the Father is this, To visit the fatherless and widows in their affliction, and to keep himself unspotted from the world.”

Noah’s pre-flood days coincided with God’s 120 year pronouncement in Genesis 6:3. — A space for repentance in which the Spirit of God would still strive with men, howbeit, every imagination of the thoughts of man’s heart was only evil continually — and God was repentant, grieved in His heart that He had made man on the earth.

Needless to say, Noah was watching the corrupting of the human race, as human flesh, inspired by giving place to an evil kingdom of darkness, took up it’s allegiance to godlessness. 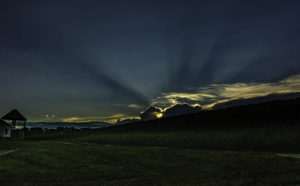 ” … as the days of Noe were, so shall also the coming of the Son of man be. For as in the days that were before the flood they were eating and drinking, marrying and giving in marriage, until the day that Noe entered into the ark, ” Matthew 24:37-38

I have always wondered: Did God give our current generation a 120 year space to repent, and when did it begin? Also, who is building an ark? Is there a chance of rescue, a floating boat which sails above the waves? All, of course would be guesswork, mere conjecture. We cannot name dates, but, we can discern seasons.

The Victorian Era came to an end.

This Era was characterized by Great Britain’s large influence in the world. The peculiar values of Britain included much in regards to Men and women’s roles including sexual taboos, authoritarian males, women assuming a lower standard etc. Well-meaning, but overbearing and wrong, their end gave rise to “Sexual Revolution,” which continues today in it’s extreme negative side.

Theodore Roosevelt arrived in America at a time when “Progressive” thinking had started and “insurgents” were gaining sway in the government. Progressive thinking dominates much of today’s news. 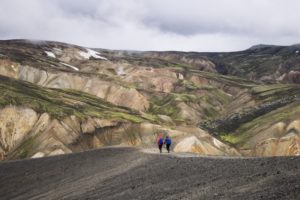 This 120 year period has initiated Darwin’s evolution, liberal and humanistic thinking, and sexual freedom. Our culture has taken us to the extreme thinking in these areas of thought as atheism grows, post-modern thought blows off any and all restraints. Our world exist today in an experiment with lawlessness, and evil Men and seducers wax worse and worse. The love of many has waxed cold as many have forsaken the love of the truth.

Spurgeon spells it out, Give diligence, give diligent heed to thy courage; plead with God for the face of a Lion. Study well the Scriptures –get knowledge. It will confirm faith.

Get temperance, within and without — lips, life, heart and thought.

“ask the Holy Spirit to give you patience which endures affliction.” “When this grace is won look to godliness. ”

Add brotherly love, a love for the saints, and Charity, which opens it’s arm to all Men and loves their souls.”

Lastly, From Ken Hamm, Noah took approximately 70-75 years to build the ark.  70 years back takes us to the birth of Israel 1948. In the midst of chaos, an ark of safety?  Friends make God’s Holy Word your comfort today.  He is coming soon.  see Romans 15:4