The End of the World 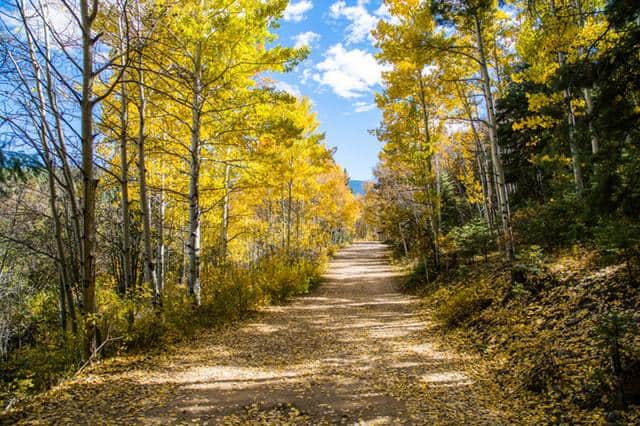 “For then must He often have suffered since the foundation of the world: but now once in the end of the world hath he appeared to put away sin by the sacrifice of himself. … And as it is appointed unto men once to die, but after this the judgment:  So Christ was once offered to bear the sins of many…” Hebrews 9:26-28

For Christ is the end of the law for righteousness to every one that believeth Romans 10:4

Have you ever thought about life this way: it ended before I was born? It ended 2000 years ago when a man shouldered it to ultimate oblivion. That man was Jesus Christ.

Many things were ended that day: the cursed life, sin’s nature, death’s reign, the shadowy perspective and the religious searching for God. These all ended at this judgment, the one that Jesus bore.

“It is finished” was His cry, was it not?

Paradoxically, men love darkness rather than light. This is because their deeds are evil. Evil then obscures certain judicial ends, most prominently the one where God laid on Him (Christ) the iniquity of us all. Jesus didn’t come to judge you and me but to judge what plagues, hinders, and harasses us. Let’s see it clearly. “Sometime during October 31, 1517, the day before the Feast of All Saints, the 33-year-old Martin Luther posted 99 theses on the door of the Castle Church in Wittenberg. The door functioned as a bulletin board for various announcements related to academic and church affairs. ”

“It is this simple reaffirmation of the ancient Christian “good news,” the gospel, that created in the church catholic the reform movement that attracted legions in Germany and other European territories. The movement was propelled by slogans stressing the essentials of Christianity: faith alone (sola fides), grace alone (sola gratia), Christ alone (solus Christus).         Christianitytoday

“It is vain to trust in salvation by indulgence letters…” faith, grace, Christ alone?

Culture-wise, however, everything is still progressing. It has not skipped a beat or missed a step.

God’s Ending, repeated by Martin Luther has not interrupted the continuous bantering, jockeying for position and nerve-wracking competing. People still rebel against God, yes.  He was the One who ended it all with one stroke of judgment. The Bible says, “One died for all, and were all dead.”  (2 Corinthians 5:14.) They don’t get it. Consider this graph from National College, UK:

“The diagram above emphasizes the inter-relationships and the interconnectedness of these three dimensions…” and instructs:

First,  this institution and its work have value in certain circles.

Progressivism, however, goes this way:

“As a philosophy, it is based on the Idea of Progress, which asserts that advancements in science, technology, economic development, and social organization, are vital to the improvement of the human condition.”

What ever happened to Jesus’ improvement of the human condition? Did He die in vain?

Meddle means to braid or intermix; technically it implies “to traffic.”

Friends, the simplicity of what Christ did 2000 years ago supersedes anything accomplished by social change, religious duty, or competitions of sorts.

He reinstated a person’s liberty, authority, and security; He brought love, joy and peace. He brought to an end ultimate bondage and shame. He saved our souls for eternity!!   Thanks, Martin Luther for your gutsy stand for Freedom! Love Ya!