The Power of Presence 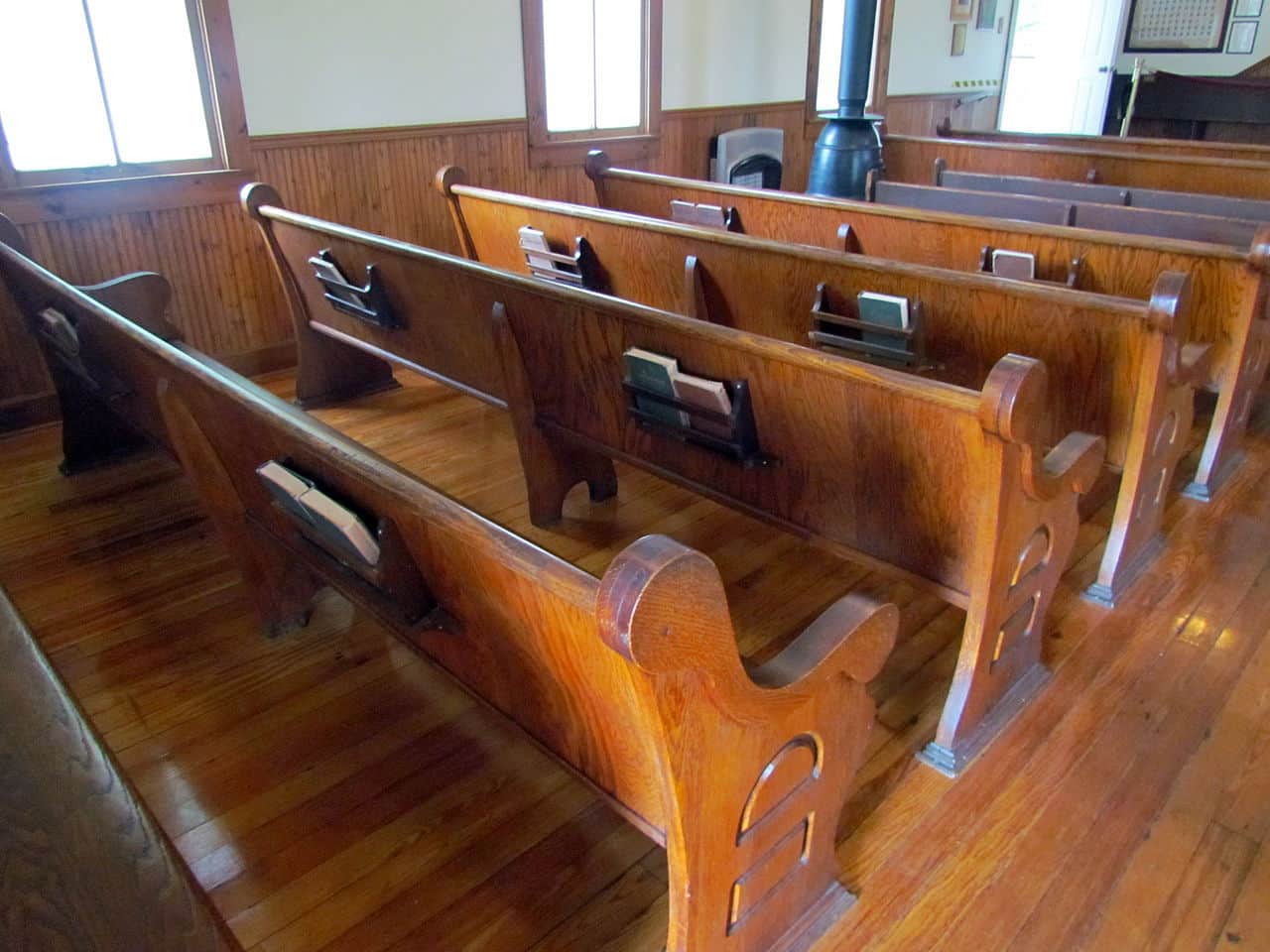 Psalm 73 puts down in verse things that we have all thought at some time or another. We groan at the success of those seemingly so rooted in evil practices. The psalmist labeled such thoughts as envy as he made a confession. He related a series of observations on how “good” the wicked have it. They have all that their hearts wish for — they are good-looking, always at ease, healthy, wealthy, God-mocking people.

This rant of the psalmist goes on for more than a dozen sentences and includes this admission: “All in vain have I kept my heart clean and washed my hands in innocence” (Psalm 73:12). In other words, if the wicked have it so good, then why live life according the commands of God?

Fortunately, this writer found his way to church. At the “sanctuary of God” he discovered the real destiny of the wicked. Their status is slippery and of phantom substance. God showed up for the psalmist and transformed his thinking. He saw his place among the people of the Lord and this made all the difference.

Bitter Roots in Place of Glory

The writer provides a warning to us about the power of bitterness. He relates to us how he grew over-occupied with what others possessed and descended into self-pity. This made him like a brute and a beast before the Lord. Brutes and beasts respond only when they know that they are going to get something — primarily food and sex. They are driven by feelings and lusts.

We don’t have to live this way. Instead, we can let the Lord lead us by His counsel. Our hope is built upon His righteousness and upon the reality that He shall receive us to glory.

Glory – it is what we are made for. He took us from the dust of earth. He formed us and then breathed into us. This made man alive. This keeps man alive. We were created in His image and fashioned to house His presence.

Proverbs 8:31 tells us that the Lord rejoices in the “habitable parts of His earth” and that His “delights were with the sons of men.” Where does God dwell? Where does He make His home? Ecclesiastes 3:11 says that God has put “eternity” in men’s hearts.

To me, there seems to be personal space in each of us, some room where we are called to worship God. Another verse from Proverbs gives definition: “The spirit of a man is the candle of Light” (Proverbs 20:27). His Light should shine from us. His glory should be seen.

Near to Him, Close to Others

Let’s get back to Psalm 73. Toward its conclusion, we read this: “…for me it is good to be near God” (verse 28). The writer rediscovered the power of His presence. His bitterness lifted from him.

Where did this happen? He came to himself in church. The place of fellowship opened the way for healing. Where two or three are gathered in the name of the Lord, He is there. Jesus said this and it’s recorded in Matthew 18:20.

What I find interesting is that right after Jesus said this, Peter asked about forgiveness and how much he should practice it. The Apostle thought seven was a good number – “If I forgive seven times, that’s enough, right?” The Savior’s answer was a stunning one: “You must forgive seventy times seven” (see Matthew 18:20-35).

We learn such things and are empowered to do such things as we move together in Him. He is with us. He is in our midst. He rejoices to see us gathered around tables and talking about Him. God is here, right now. He’s moving in us and changing our ways and giving us grace.

This is part of what it means to make the Lord our refuge, as we read in the last verse of Psalm 73. We find ourselves in the fellowship of the saints. There’s nothing like it on earth.

Let’s not be shy about it. Let’s talk much about who God is and what He has done. There is blessing in this.