The Power of the Name 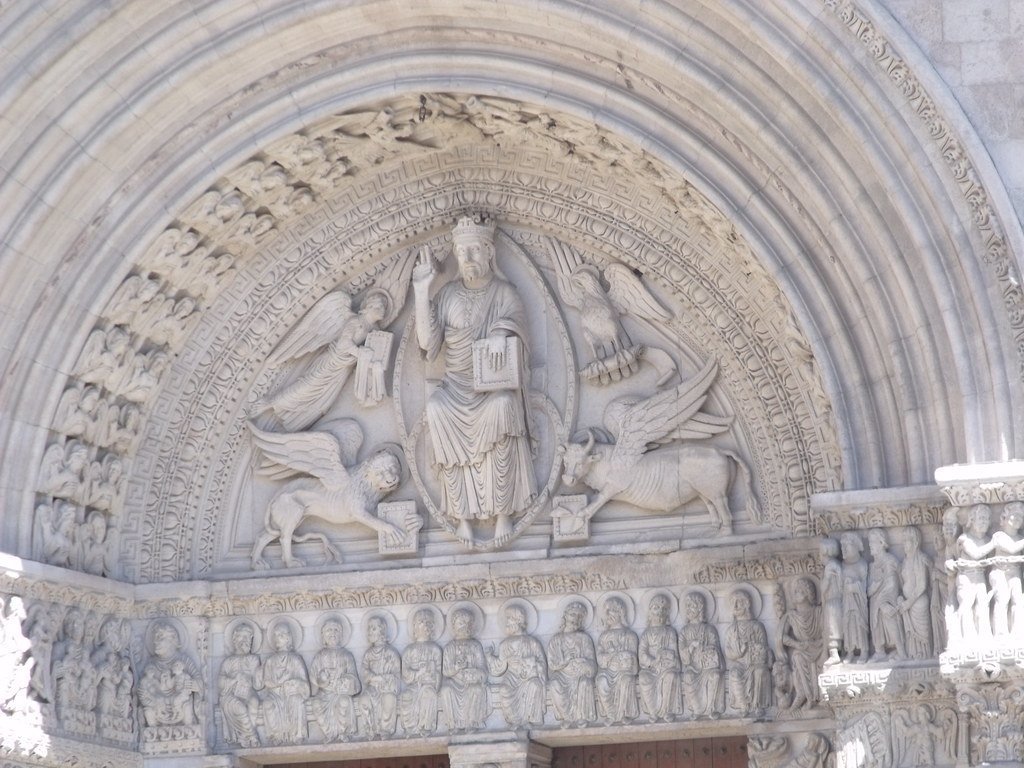 Jesus has His place in glory. He went up. It must have been such a sight to see. He was speaking to these faithful followers, gathered on the Mount of Olives. His feet left the earth and He rose through clouds. Away went the Son, the Savior, the Christ of God.

Gone, He was — now unseen, even to the ones who hung their very lives on His words.

What thoughts filled the hearts of these people? Did anxieties begin to creep into them? I am sure that they did. Again, these were real people we are reading of and talking about. They stared long and hard at the empty sky. It took the words of angels to get them going, to head back to Jerusalem.

I wonder how Martha took the news of His departure. She had lost a loved one before. Lazarus became deathly ill, and Jesus took His sweet time in coming to see His friend, as we see in the John 11 account. He had just about reached their town when Martha strode out to confront Him. Yes, confront is the right word for her encounter, which she started by telling Jesus, “Lord, if You had been here my brother would not have died.” Jesus did raise Lazarus from the dead, as we know from reading the rest of the story.

Jesus was gone again. And there was no telling when He would be back. How were they to handle this new reality?

Ask in My Name

In John 16, Jesus spoke to them of these moments. He did not sugarcoat His explanation. Sorrow would come, as they would greatly miss the presence of their Lord. Times would be hard. He compared the things they would feel to those of a mother in hard labor. Contractions intensify as the baby positions himself to burst into the world, bringing great pain.

Their days were going to be like this, Jesus said. But joy shall come and wipe away all residue of sorrow just as joy fills a mother’s heart as she first cuddles her newborn to her breast. Labor and delivery is full of travail and toil. Life, however, speaks louder than pain.

Here, the Lord provides an important bit of practical instruction for the disciples to follow in their troubles. He went away to take up a new and profound role that would shape their lives.

They would now possess the power of His Name. This power was to be particularly exercised in prayer.

“Ask the Father in My Name and He will answer you,” He said.

From His place on high, Jesus advocates for those who believe in Him. He brought to Heaven the perfect resurrected humanity that He revealed on earth. The throne prepared and preserved for the Son of Man is now occupied and this gives us the privilege to say, “Our Father, let Your will be done on earth as it is done in Heaven.”

Done in Heaven, these are marvelous words. Christ seated above represents an absolute declaration of His finished work. Click To Tweet

Done in Heaven, these are marvelous words. Christ seated above represents an absolute declaration of His finished work. With His ascension, He put the devil under His feet in a very literal way. And because we are hid with Christ in God, this enemy is also under our feet.

We must come to an understanding of this. It’s not easy, for the devil strives to keep us in the dark about our victory in Jesus. His temptations and deceptions continue. But Christ has won and Satan’s time is short.

“Speak to the Father. Go to Him in My Name. You cannot be denied,” Jesus advised. Be like Martha in your boldness. Confront the Lord, especially in your anguish.

Jesus’ talk in John 16 was plain talk. He avoided using parables and proverbs that would need further explanation.

“Ask in My Name, the Father will answer.” We speak and our words reach the throne, and there sits the Son in glory. Our prayers come before the Father. He takes note of them and He simply looks over at the Son. In Jesus glorified, we are also seen and so our petitions are taken up in the light of who we are in Him.

“The Father loves you because you have loved Me and have believed that I came from God” (John 16:27). That’s really what it was all about for the disciples, and it remains what it’s all about for us.

We believe Jesus came from God, and we believe that He has gone back to God. He first loved us in coming to die for us and save us and so now we can love — we love Him and our neighbor with a love from above that the Spirit puts in our hearts.

Did the Apostles comprehend this? Not at all. They were frightened men who had seen and heard so much — and they were soon to see and hear so much more. Later, however, the memories of this most special night with Jesus would fill their discussions.

Life would grow difficult. They became marked men and women. Their Jewish brothers would turn on them and battle them as they had battled Jesus Himself. The Roman authorities, ever careful to maintain order and tranquility by any means necessary, saw them as pests with their Kingdom talk.

The Gospel message was powerful and transformative. Miracles of healing and deliverance created a buzz about Jesus. The weak and oppressed embraced the message of justice and integrity and flocked to the community known for its love, forgiveness, and generosity.

In many, many ways the world remains as it was in the days of the Apostles. We are in the midst of some remarkable and mysterious wickedness.

His promise still stands, however. His words from the Upper Room are for us just as they were for those first believers, hold them fast. The Lord is here with us. His Spirit rests in our hearts.

Tribulations, they are real. We can cry out, “How long, Lord?” He hears us, and He knows us. Ask the Father in the Name of the Son and live on in the power of the Spirit.

“Be of good cheer, I have overcome the world.”

For more about the subject of prayer, check out “Three Loaves and Prayer,” a message preached by Thomas Schaller, Pastor of Greater Grace Church in Baltimore.