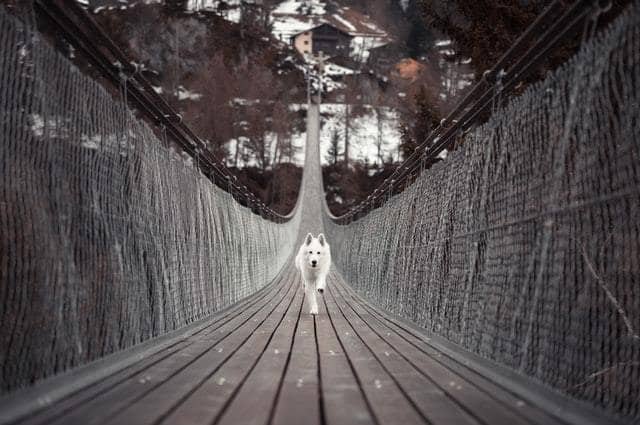 The ability to do something that frightens one; bravery.

“Any fool can be fearless. Courage, true courage, derives from that sense of who we are…” Barak Obama

“Without courage we cannot practice any other virtue with consistency. ”  Maya Angelou, as quoted in USA Today (5 March 1988) A teen  courageously defies his parents; it took courage to smoke my first cigarette, then my first joint.

It takes guts to steal a car, drink a shot of tequila, stay out past curfew, shoot something in my vein.

Intestinal fortitude does jail time hands down,  stands up to authority, fights against civility, goodness and honor.

“Prove them all wrong,” “Reality is wrong, dreams are for real.” “Never give in”

“Courage is impulsive; it is narcissism tempered with nihilism.”
― Ayelet Waldman,

“She was 16 years old, working as an operator in a tiny, public call office in Pakistan, when a man walked in and saw the silver cross dangling around her neck.

He asked her three times: “Are you a Christian?”

Julie Aftab answered, “Yes, sir,” the first two times, and then got frustrated.

They argued, and the man abruptly left the little office, returning 30 or 40 minutes later with a turquoise bottle. Aftab tried to block the arc of battery acid, but it melted much of the right side of her face and left her with swirling, bone-deep burns on her chest and arms. She ran for the door, but a second man grabbed her hair, and they poured the acid down her throat, searing her esophagus.

A decade and 31 surgeries later, Aftab is an accounting major at the University of Houston-Clear Lake with a melodic laugh. She spoke no English when she arrived in Houston in February 2004, but is poised to take her citizenship test later this month.

Doctors in Houston have donated their time to painstakingly reconstruct her cheek, nose, upper lip and replace her eyelids. Over time, her scars have faded from hues of deep wine to mocha.

And, with time, the 26-year-old said, she has learned to forgive.

“Those people, they think they did a bad thing to me, but they brought me closer to God,” Aftab said. “They helped me fulfill my dreams. I never imagined I could be the person I am today.”   the Houston Chronicle. True courage fights a true enemy, others fight an imaginary one.

Aftab found strength way beyond others because she viewed her life in the true sense — in the sphere of God’s magnificent wisdom.

It requires no courage to stand up for false religion or ideology,  to defiantly  run from the battle, to rationalize defeat and justify a wounded life and identity. We call this instead, cowardice.

Listen to the words of Paul the Apostle:

“Know ye not that they which run in a race run all, but one receives the prize? So run, that ye may obtain.

And every man that strives for the mastery is temperate in all things. Now they do it to obtain a corruptible crown; but we an incorruptible.
I therefore so run, not as uncertainly; so fight I, not as one that beats the air.” 1 Corinthians  9:24-26

“Courage is going from failure to failure without losing enthusiasm.” Winston Churchill

“There is no need to be ashamed of tears, for tears bear witness that a man has the greatest of courage, the courage to suffer.” Vicktor Frankl

“The will of God will not take us where the grace of God cannot sustain us.” Billy Graham

It takes courage to recover after defeat, rebound after failure, regroup after life has smashed us to smithereens and then stand. With Jesus we do this and more.

Friends, heaven will reveal the true courageous ones.     love ya