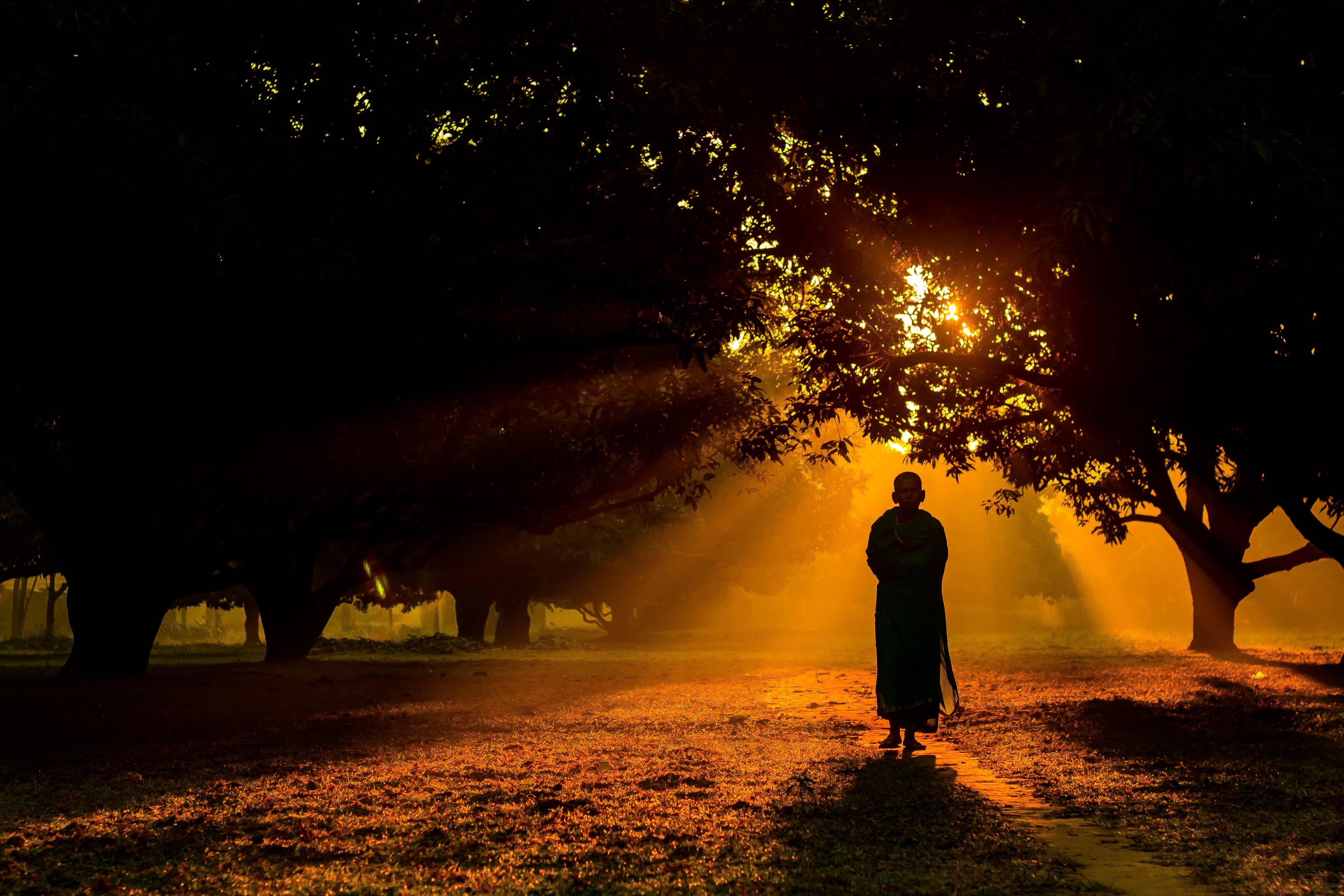 Those are the words of Paul, the veteran, church-planting, Bible-teaching missionary pastor. He directed them to one of his “sons” – Timothy, a young man from Lystra. This man became one of Paul’s most fruitful teammates in the work of spreading the Gospel throughout the Roman Empire.

For the moment, Paul was stuck in Rome, under house arrest as he awaited an audience with Nero, the Caesar of that season. Never one to waste time, Paul used his confinement to set down in writing the wisdom he’d gained during his decades as a disciple and a messenger for Christ.

The letters to Timothy and Titus are full of personal instruction to men who had grown into capable leaders. Titus could be described as Caleb-like from the words we read about him. A determined and firm leader, he proved to be a ready trouble-shooter. He was sent to Corinth and Crete to calm disputes and to bring order to churches in chaos. The Titus letter is quick and powerful, full of short shots of instruction and edification, including a bright, brilliant exultation and definition of the work of grace (see Titus 3:3-6).

Timothy, it seemed, was of a different disposition from Titus, and Paul’s letters to him reflect that. Faithful, he was, according to Paul’s words, but also there were some things about ministry that turned Timothy’s stomach.

We read of the issues Timothy faced in Paul’s first letter to him, whom Paul called his “true child in the faith.”  The apostle sprinkled these paragraphs with exhortations for Timothy to remain true and sound in doctrine.

Doctrine has become a strange word, a word to be scorned, to some in this day and age. It’s a word that points to firmness in thinking and living. The principles of Bible doctrine form our dogma, another word that people don’t like to hear. Why? I think it is because dogma requires us to make decisions and to hold fast to certain conclusions. It other words, dogmatic people take certain things – Church doctrines for example – to be true and absolutely so.

Paul saw sound doctrine as the secret to spiritual success for leaders and for all believers. If we read carefully, we will notice his reasoning behind the exposition of such doctrine:  “… love that issues from a pure heart and a good conscience and a sincere faith” (see 1 Timothy 1:5).

Timothy was to guide the people in his churches with love. The character of that love would show itself in purity, fairness, and faithfulness.

In the final of chapter of 1 Timothy, Paul gave Timothy something of an action plan for his life in leadership. These principles are for all of us for we are called priests and kings unto God (see Revelation 1:6). Let’s take them to heart and put them into practice.  Let’s allow these truths to deepen our personal walks with God and spark the furtherance of the Gospel in every way.

The love of money poisons people and pushes them to do all manner of evil. This is inescapable in a fallen, broken, groaning world. Click To Tweet

Quarrels and controversies were part of Timothy’s society and they are part of our culture today. They aren’t going away. Dissension and deceptions are tools of the devil and he remains particularly skillful at employing these things. The love of money poisons people and pushes them to do all manner of evil. This is inescapable in a fallen, broken, groaning world.

What are we to do? I think it is to follow Paul’s counsel to Timothy.

We are people of God, so we should flee from those who stir friction with their constant challenges. There are those who literally become question-sick, as Paul writes of them (see 1 Timothy 6:4). They are addicted to confrontation and the adrenalin rush that comes with it. These ones craft contests of bait and debate. Some are really are not interested in settling issues, they just purpose to perpetuate their arguments.

In Bible College, I once had a student who involved me in some long conversations about fine theological points, concepts, and ideas that were impossible to settle. At last, we decided to institute a 20-minute rule. We could talk about these things for 20 minutes, but when the time was up we had to agree to do something more profitable with our time, like praying and soul winning. This young man graduated and went back to his home country where he became a youth pastor. Soon, he emailed to tell me that our discussions showed him the way to real ministry – purity of heart, good conscience, and sincere faith.

This man learned to follow righteousness, godliness, faith, love, steadfastness, gentleness. It is one thing to run from something; that’s important. Knowing when to exit bad situations and terminate foolish conversations are skills worth developing. It’s even better that we find direction when in flight.

Stay in the Hunt for Truth

Follow after the things that lead to godliness with contentment and gain the peace that passes understanding. The Greek word “follow” is dioko, a verb in the present tense and imperative mood. We are urged to get into the hunt, to get busy and track down the right things.

“Fight the good fight of faith” (1 Timothy 6:12). This is the final command Paul gave to Timothy in this section.  Avoid the empty quarrels. Hunt after truth and faith. This makes us battle-ready.

“Take hold of the eternal life to which you were called” (1 Timothy 6:12). We war on a different level with divine capacity. We will become adroit at spiritual encounters only as we firmly grasp the reality of the life that we now live by the faith of the Son of God.

The faith that we possess is not something we’ve worked ourselves into. No, it was taught us from the Scriptures and confirmed in our hearts and minds.

The Holy Spirit has taken residence within us. We do not run aimlessly. We follow His leading and fight, knowing that we are in Him and that He is in us. It’s something Paul made reference to with his salutation at the start of this letter:  “Paul, an apostle of Christ Jesus by the command of God our Savior and of Christ Jesus our hope” (1 Timothy 1:1).

Jesus is our Commander and our hope all at once. It is He who makes us who we are. He is our only blessed Sovereign, the King of kings and Lord of lords. We flee, follow, and fight.

And He is with us in it all.

For more about how to flee, follow, and fight, watch this message “Let God Arise, Step on the Lies” from Thomas Schaller, Pastor of Greater Grace Church in Baltimore.