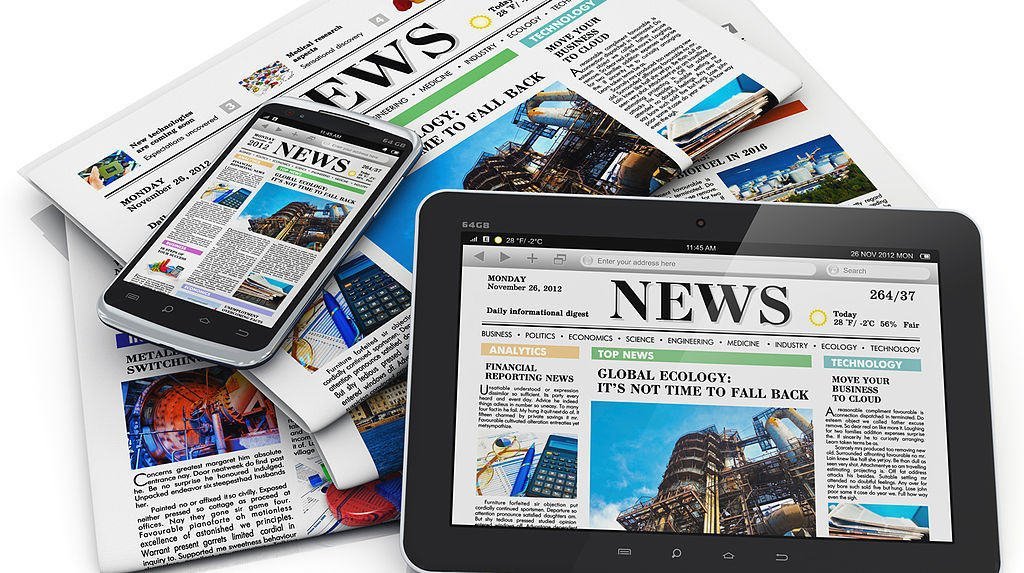 Somewhere, some place Soon Jin Kim is gritting his teeth, just as he did standing before my freshman News Writing class at Towson (MD) State University back in 1979. Dr. Kim drilled us in the standards of basic journalism. Get the facts right, especially the names. And, check your biases at the door.

“Keep yourself out of the story; you are objective reporters,’’ he said. “Opinion is for the editorial page – you tell the truth and nothing but the truth. Let those in the ivory tower tell others how to think.”

He would nod and wink and smile when he said such things. His dedication was to accuracy, to clarity, and to ethics. He schooled us in the craft of gathering the details and putting them together with precision and balance.

When it came to grading our work, Dr. Kim had zero tolerance. A single error in fact, any name misspelled, any mistake in place and time, and any slant or spin on the story brought an automatic F, no matter how well-crafted it was otherwise.  He did allow us to write “corrections” and pull our failed papers up to the level of barely passing.

Few slept in Dr. Kim’s lectures. His thick accent let you know he was from Korea and he hammered home important principles by repeating them.

That last one was Dr. Kim’s way of emphasizing that we were to play it straight in our news writing. He implored us to let the story tell itself. Avoid embellishments and exaggerations. Write clean and write crisp.

This class was a crowd of those eager to become the next Woodward or Bernstein, the Washington Post police beat reporters who broke the Watergate story that brought down the administration of President Richard M. Nixon in 1974. The increased enrollment in journalism schools left Dr. Kim unimpressed.

Not everyone belonged in journalism and he let those in his classes know it. He took pleasure in front-loading a new semester with a pile of assignments – each of them requiring significant attention to detail and tight deadlines, another zero tolerance item for this professor. “You miss deadline, you are dead. You miss deadline, you get fired, you get no paycheck, you do not eat. You do not eat, you are dead.” I wonder if such statements would be labeled micro- or even macro-aggressions on campuses today.

By the fourth week of the semester, several students were gone. They had dropped the class and this delighted Dr. Kim. He bid good riddance to the “junior journalists” – only the “real newsmen and newswomen are here now. Let’s get to work.”

A Calling for Society

The assignments didn’t get any easier, and the standards were never lowered. But Dr. Kim’s demeanor was, well, hopeful.

He took his assignment seriously. His job was to turn out solid news reporters, skilled and alert, dedicated and ethical. “Unnamed sources? They are not sources at all,” he said. He saw reporters with integrity as vital to our way of life. For Dr. Kim also taught “Journalism in a Free Society,” a class he would refuse to let any of us “real” journalists take. That class, he said, was to make sure others knew why it was important for journalists to do their jobs.

The current political season has featured a brand of journalism unforeseen by those such as Dr. Kim, who was, by the way, quite upset with me when he heard that I went to Bible College and pursued the pastorate. “Andrulonis, journalism is a calling – it needs people like you,” he said.

After Bible College, I spent more than 20 years in that calling, as a writer/reporter, a copy editor, and a layout artist. I spent time in the sports and local news departments and finished up in the “ivory tower,” as an editorial page designer.  I earned a nickname, too. My colleagues called me “Bible Steve.” I purposed to work hard and get things right and I kept my opinions out of news stories and headlines. Also, I kept a Bible on my desk, and I read it as we went about putting the day’s final edition to bed.

Dr. Kim’s sayings were always on my mind, and I spent a lot of nights and weekends with a colorful gang of like-minded professionals.

The people I worked with and worked for were old school news hounds. They had worked their way up from police beats and obituary writing, high school baseball games and community fair reviews. There were standards; they were accepted, though unspoken, and practiced with diligence.

And, play it straight. Don’t tilt your reports to the right or to the left.

As I remember it, our newsroom began to change in the aftermath of the Al Gore-George W. Bush presidential election of 2000. It was during this political cycle that I first noticed candidate bumper stickers on cars parked in the newspaper’s employee lot. This seemed strange to me, having learned that journalists were always to maintain at least the appearance of neutrality.

As that November’s election night closed, Mr. Gore garnered more votes overall, but the state-by-state electoral tally favored Mr. Bush, who squeaked out a 500-some vote victory in the state of Florida, a win that ultimately gave him the White House.

The subsequent recount process was challenged all the way to the Supreme Court. Early on, during an initial Florida recount, there was running tally that showed Mr. Gore narrowing the gap in votes behind Mr. Bush. It was something of a scoreboard. As it played on the television in our newsroom, a group of young reporters, a few of them interns, became transfixed and began to celebrate as the results showed some gains for Mr. Gore.

Beholding the scene and gritting his teeth was a grizzled and ancient copy editor named Jon, peering out from under the visor he wore always. “Shameful,” he said at the sound of the cheers. He stood frozen for a couple moments and walked quietly to his desk. He said little for the rest of our night shift.

Something precious had been violated in Jon’s mind. The legacy of neutrality in the newsroom took a hit then and there. That legacy now seems long gone – it went out with men like Jon and Dr. Kim.

Psalm 2 offers us an explanation. It begins, “Why do the heathen rage, and the people imagine a vain thing?”

Rage comes and goes. It is part of the old sin nature. There is lust and covetousness, wars and rumors of wars that come. Rather than confront these things with the truth from the Word of God, men and women choose vanity – empty ideas and concepts that keep the peace.

Sadly, it seems that journalism now simply serves to amplify rage and supply vain things to quiet it – if only for a few moments.

Where is the hope? It is in people like us who know the truth and speak it with conscience and conviction. May we be zealous for the Lord and His work in these days.

For more on our need to be on fire for God, check out “What It Means to be Zealous,” a message by Thomas Schaller, pastor of Greater Grace Church in Baltimore.