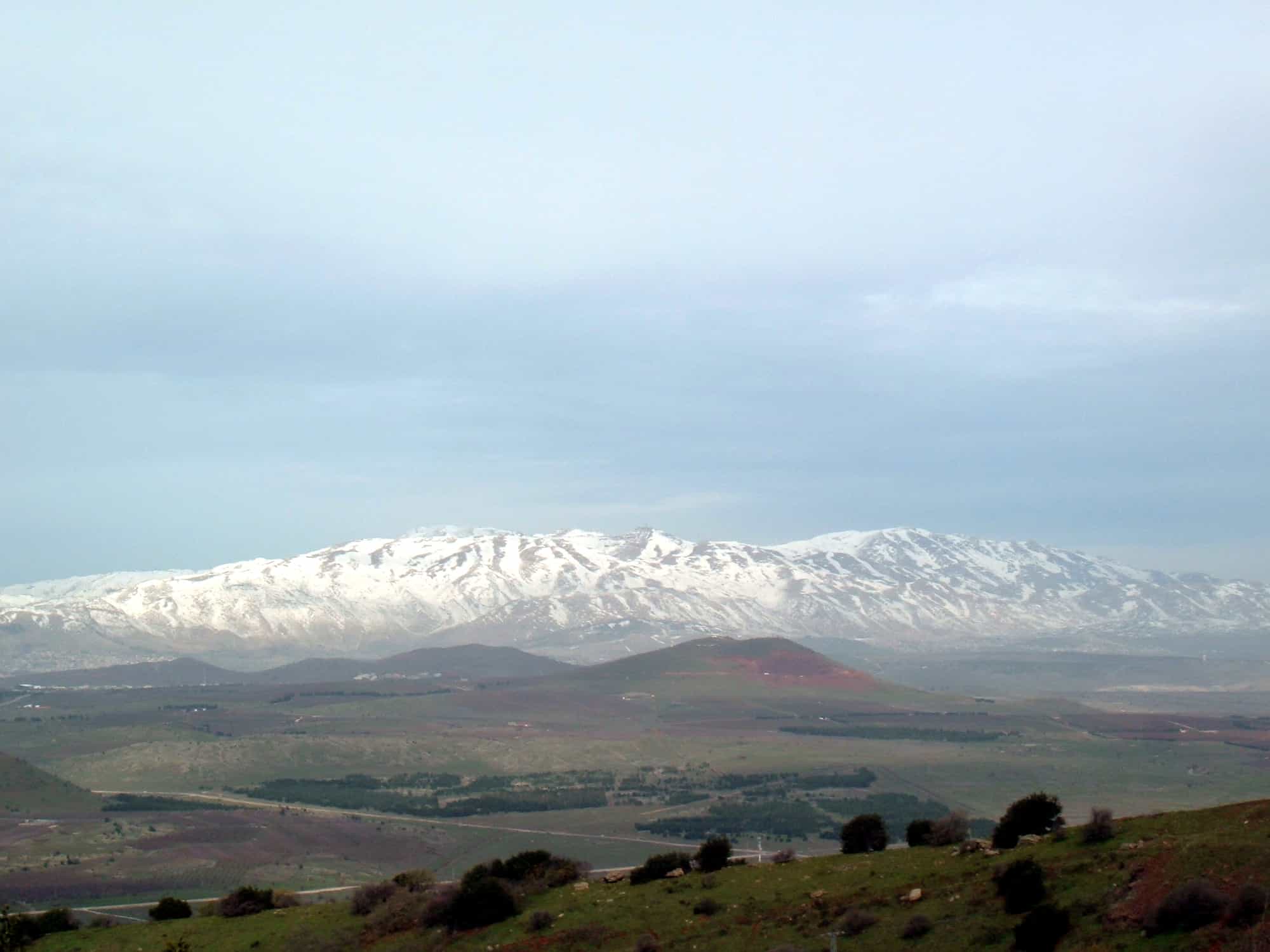 Psalm 133 presents an interesting picture of family unity for us. Unity, the words of this psalm say, is like “precious oil.” So far, so good – there’s nothing objectionable about a flow of oil. Actually, oil does much good. It’s a prime ingredient in fine salad dressing; it can be used in a lamp to provide light; and it helps keep gears from seizing up in motor works and engines. As far as the Bible goes, oil is often used to represent the Holy Spirit and His anointing work among the people of God.

Yes, we can picture precious oil, and see it as good and pleasant.

Read on in Psalm 133, however, and the imagery becomes a bit different. Unity among the brethren “is like precious oil on the head, running down the beard, on the beard of Aaron, running down to the edges of his garment” (Psalm 133:2).

The psalm is asking us to view unity as something of a mess. Go ahead; let your imagination go wild. See the glistening, greasy liquid as drips down the hair, flows along the bearded face of an old priest, and runs down his clothes to the floor. I can see the puddles as they form at Aaron’s feet.

As I said at the start, these words are about family unity, about brothers dwelling together. It is good and pleasant – that’s how the Lord sees it. But the reality is that it is also rough and tumble.

Think of the first brothers we meet in our Bibles. These would be Cain and Abel. Not much “good and pleasant” to recommend from that story. It’s the report of how a jealous rage got the better of one brother and led him to murder the other. Cain, the killer, then wound up leaving the presence of the Lord, went east of Eden, and started to construct a city. It could be said that worldly civilization’s roots were soaked in blood, the innocent blood of Abel. Even more, this tragic account tells us just how much we were made for community. Cain, it seems, had to have people around him.

Brothers and sisters have their issues, don’t they? Proximity and genetics make for iron sharpening iron, for some sparks that fly upward. Proverbs 18:19 says, “A brother offended is harder to be won than a strong city.” Why is that?  It’s because we know so much about each other from growing up together. A brother may say he is sorry, but we have a hard time believing it, usually because Mom actually demanded that he say “sorry” when he really didn’t mean it.

We still wrestle with our ancient tendencies to be wrong, and we are often very, very wrong. Click To Tweet

Like it or not, God’s Church is a family – more than that, according to Paul, it is the indivisible Body of Christ. Become a Christian and you’re a member in particular, for life.

Hurts and offense will surely come and go. Disappointments are real. Even Jesus dealt with problems among His closest and most loyal followers. See the story of Peter’s denial (Luke 22) and read of the destructive, ambitious bent of John and James, the sons of Thunder (see Luke 9 and Mark 10).

Entering into the purposes of God doesn’t bring wholesale changes to our human natures. We still wrestle with our ancient tendencies to be wrong, and we are often very, very wrong. These words of Psalm 133 are presenting things in an honest way.

The second picture of unity presented in Psalm 133 is a prettier one. The psalm closes with talk of unity as being like the dew on majestic Mount Hermon; unity can look like a mess, but it also refreshes and restores. God’s blessing and life falls upon His people, gently and persistently.

Psalm 133 represents the 14th in a series of 15 songs. Each is classified as “A Song of Ascents.” These psalms were sung by the people of Israel as they made their way to Jerusalem, to the high place of the nation, and the place where they were to celebrate the great festivals ordained in the book of Exodus – the feasts of Passover, Pentecost, and Tabernacles.

I think it significant that Psalm 133 is the next to the last one in the group of 15. Read on to Psalm 134 and we can see just how glorious all things shall be:

Lift up your hands in the sanctuary, and bless the Lord.

The Lord that made heaven and earth bless thee out of Zion.

This final Song of Ascents points our eyes to Heaven and the eternity we will enjoy as His servants together. We will lift our hands, sing with all of hearts, and rejoice in the Holy Place with Him forever and ever.