Seat of the Trousers 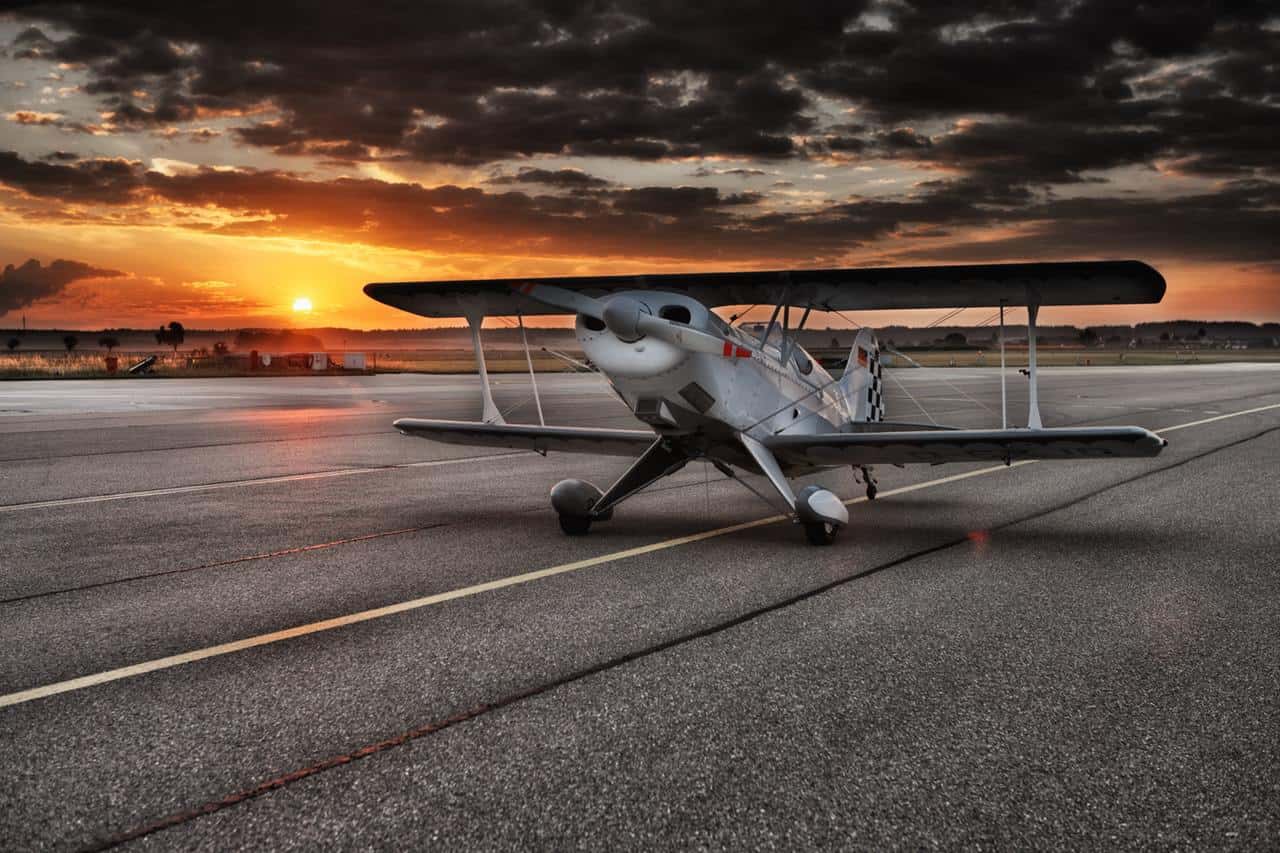 I flew the small way this week — 8 seater. Not bad, a beautiful day, winds were at a minimum. Three seats actually carried travelers — two others and me. A pilot and co-pilot manned the front seats.

We flew not by the “seat of our pants,” but for me it was an adventure.

The term (flying by the seat…) emerged in the 1930s and was first widely used in reports of Douglas Corrigan’s flight from the USA to Ireland in 1938.

The phrase conjures up a ton of metaphorical pictures for believers. We believers must go many times without connective guides — gauges for equilibrium, location maps, pressure gauges from without and within. We go onto bridges without railings, walkways with no sides,  narrow passages with loose footing.

The above described “experiences of the Christian life,” build us into fearless faith-participants, learning to keep at rest mentally and spiritually in the “blind” adventures.

Thayer’s Dictionary defines this rest as:

“…the heavenly blessedness in which God dwells, and of which he has promised to make persevering believers in Christ partakers after the toils and trials of life on earth are ended.”

Future rest remains, but, we must learn, right now, this trusting state of abiding-rest while in the middle of fluctuating, unabiding, unrestful and trying circumstances. It produces something different in us.

“On a November night in Paris in 1908, Wilbur Wright (first airplane flyer) addressed a group of French aviation enthusiasts gathered to honor him and his brother, Orville, saying that this honor was really a tribute to “an idea that has always impassioned mankind.” With these words, Wilbur Wright recognized what might be called the universal aspiration to fly. This desire to elevate oneself above one’s environment—to conquer the ocean of air—can be seen as a perennial struggle evident in nearly every civilization from classical times to the early twentieth century. As Wilbur spoke that night in his typically understated style, he seemed to suggest that, instead of achieving this age-old dream of mankind, he and Orville had been merely participants in an ancient and ongoing human struggle.  dreamofflight

Interesting thought to say the least. Yes we aspire to fly! And God wants it too.

So, flying by the seat of our trousers, we dare fate, lean heavily on God’s everlasting arms, find liberty and a bit of heaven right here, wherever that be. We seek the abundant life which Christ promised. At first we have some natural guides and gauges, and then “spiritual” ones only. God’s Word and Spirit lead our way.

Lastly, ” … NASA asked the astronauts on Apollo 11 not to engage in any religious activities that could offend, insult or isolate the rest of the world. However, Buzz Aldrin felt the opportunity was too great to let pass by. Therefore once Armstrong and Aldrin had landed safely on the Moon and were waiting to take their first steps, Aldrin radioed back to Earth asking anyone who was listening to reflect on that moment in history. Aldrin gave thanks for the opportunity and produced a small flask of wine and a piece of bread which he then consumed whilst reading from the Gospel of John. From that moment Buzz Aldrin then became the first and so far the only person to participate in the Christian ritual of Communion on the Moon.” strange-facts-you-didnt-know-about-the-first-moon-landing

As we forsake fear and embrace our desire to fly, we also may sense the Eternal. It’s Him, enjoy. love ya