The Spirit and Family Dynamics 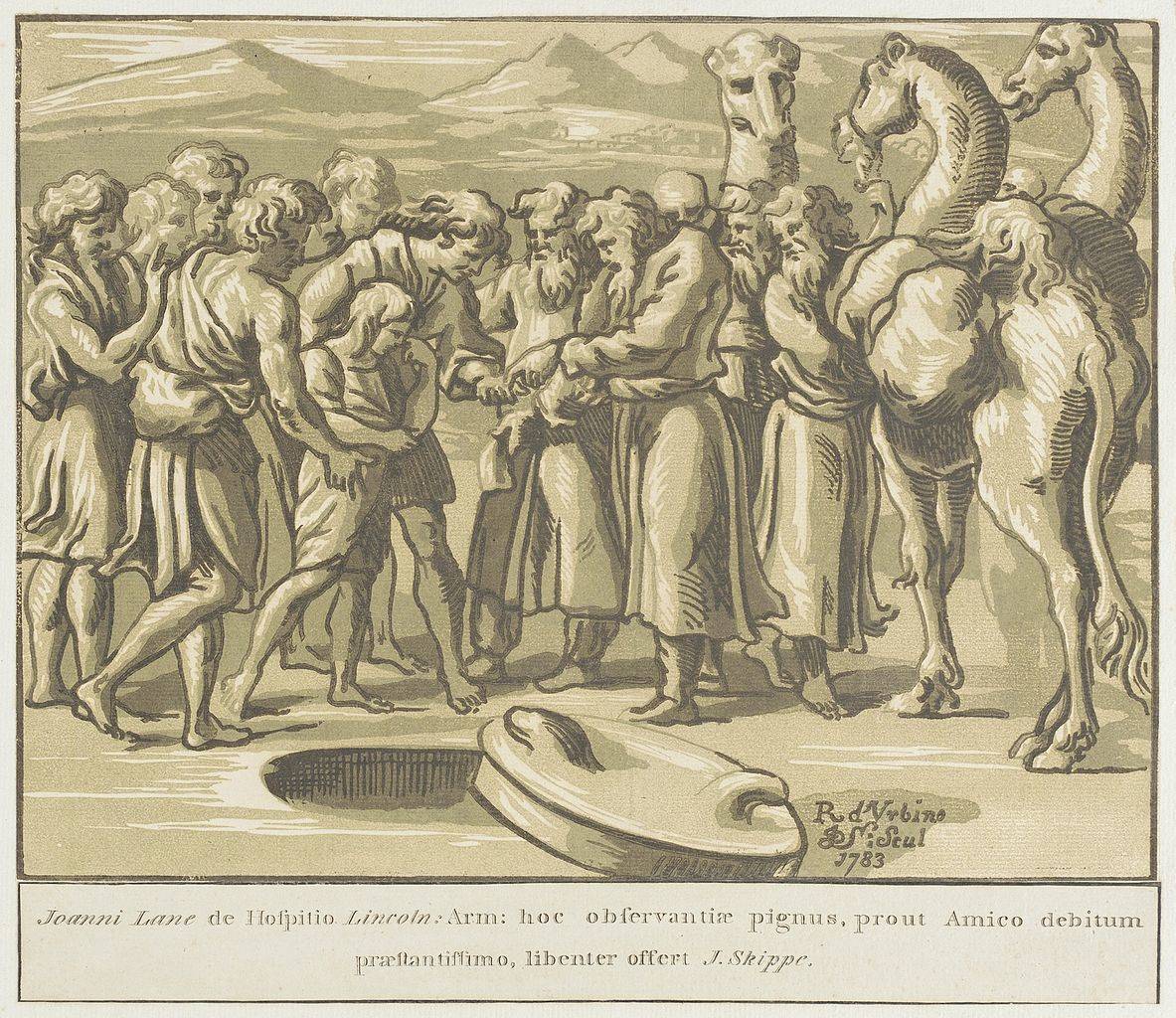 “A brother offended is harder to be won than a strong city; and their contentions are like the bars of a castle”  (Proverbs 18:19)

This phrase from Proverbs says much about family dynamics. Bad things do happen among relatives. And the Bible is not shy in its exposition of the struggles and conflicts that occur between people who are so close, among those bonded by blood, genetics, and community.

Just four chapters into Genesis we meet Cain and Abel, brothers and sons of Adam and Eve. What we read is a story of an offended brother and his descent into envy, rage, disappointment, and murder.

Cain slew Abel and, then, seemingly went about his business as a “tiller of the ground.” When the Lord opened a line of questioning about Abel’s whereabouts, Cain replied with a cold, hard question of his own: “Am I my brother’s keeper?” (see Genesis 4:9).

A brother offended is hard indeed.

Cain took issue with how God dismissed his offering – something he brought from the fruit of the ground. The products of Cain’s labors were unacceptable in the economy of sacrifice. Abel, a shepherd, offered a firstling of his flock with its blood and its fat.

The respect paid to Abel’s sacrifice pained Cain. His frustrations ate at him until he vented them upon Abel and killed him. Hostilities do hit homes and hit them hard.

Human beings reach boiling points in their emotions, and those scalded are the ones nearest and dearest. It happens so readily. “Loved” ones bear the brunt of our expressions of disappointment; we easily and casually lash and trash wives, husbands, brothers, sisters, friends, neighbors, fellow church members, etc.

Bury these realities?  The Bible does not do this.

A bit further in Genesis, we read of Ham, son of Noah, and how he made show of his father as lay drunk and uncovered. Ham broadcast the scene to his brothers, Shem and Japheth. The latter two refused to look upon their dad in such a state and took pains to get Noah covered. Upon hearing what Ham had done, father Noah pronounced a curse on his son and his offspring.

Yes, contentions are like the bars of a castle.

Genesis concludes with the story of Joseph and his 11 brothers. The dysfunction detailed here had its roots in father Jacob’s favoritism toward Joseph, the firstborn of his favored wife Rachel, whose womb had been dead for several years.

A coat of many colors had been given to Joseph, marking him among his brothers, and then came his dreams. His first night vision pictured 11 sheaves bowing before Joseph’s sheaf. The second featured the Sun, the Moon and 11 stars in obeisance to Joseph, a 17-year-old at the time.

The dreams — and perhaps his unwise speaking aloud of them — made his brothers ever more envious. One day, as the brothers were watching over the family flocks in Dothan, they saw Joseph and his many colored coat afar off. Like Cain, the frustrated brothers contrived a plot to kill their “dreamer” brother and squelch his visions (see Genesis 37).

The intervention of Reuben, the oldest among the brothers, spared Joseph from death. But the others saw an opportunity when a slave-trading caravan drew near. Joseph was sold, his colorful garment smeared with goat’s blood, and Jacob deceived into thinking his favorite had been torn and devoured in the wild.

The story ends dramatically and triumphantly for Joseph. He winds up in Egypt and, after some time in a prison under false pretenses, Joseph becomes a prince to Pharaoh. His wisdom from God helped the nation survive a grueling famine and also saved his father, brothers, and their families in the process.

Seeing God in it All

Joseph saw God in all of what happened to him. His brothers grew anxious after the death of Jacob, their father.  They thought the memory of their offense against Joseph would mean retribution and revenge. “Joseph said to them, “Do not be afraid, for am I in the place of God?  But as for you, you meant evil against me; but God meant it for good, in order to bring it about as it is this day, to save many people alive.  Now therefore, do not be afraid; I will provide for you and your little ones. And he comforted them and spoke kindly to them” (Genesis 50:19-20).

The God factor made the difference.

The Bible also is most open about troubles as it they come within the churches of Christ.  In Acts 6, we see that the young church at Jerusalem was already facing an issue related to the disparate treatment of Grecian and Hebrew widows in their midst. Offense happened and the Apostles let the church participate in the solution by asking the members to nominate deacons.

Psalm 133 presents an inelegant but telling picture of just what brings real unity. Unity, this psalm declares, comes and flows among people as the oil poured upon Aaron the high priest at his anointing ceremony. The oil ran down the beard and over Aaron’s clothes to the hem of his priestly robes.

The Oil of the Spirit

Face it, this is rather messy imagery – a priest with stuff dripping from his hair and soaking into his clothing. And, yet, I think I see what God speaks to us in Psalm 133.

Oil in the Scriptures refers to the work of the Holy Spirit among the people of God. His oil, His anointing covers His people. The work of the Spirit falls; the oil drips and flows and soaks into the fabric of church life.

Church life can be disorderly and rough. Sinners come to Christ by grace through faith. With all growth, there are pains and these bring real hurt. These hurts can leave scars, too.

But the oil, the balm of God, soothes and restores. The Spirit and His moving soften the toughest skins and bring the fragrance of presence.

Yes, offended brothers and sisters are harder to be won. But it is worth all the effort it takes to win them.