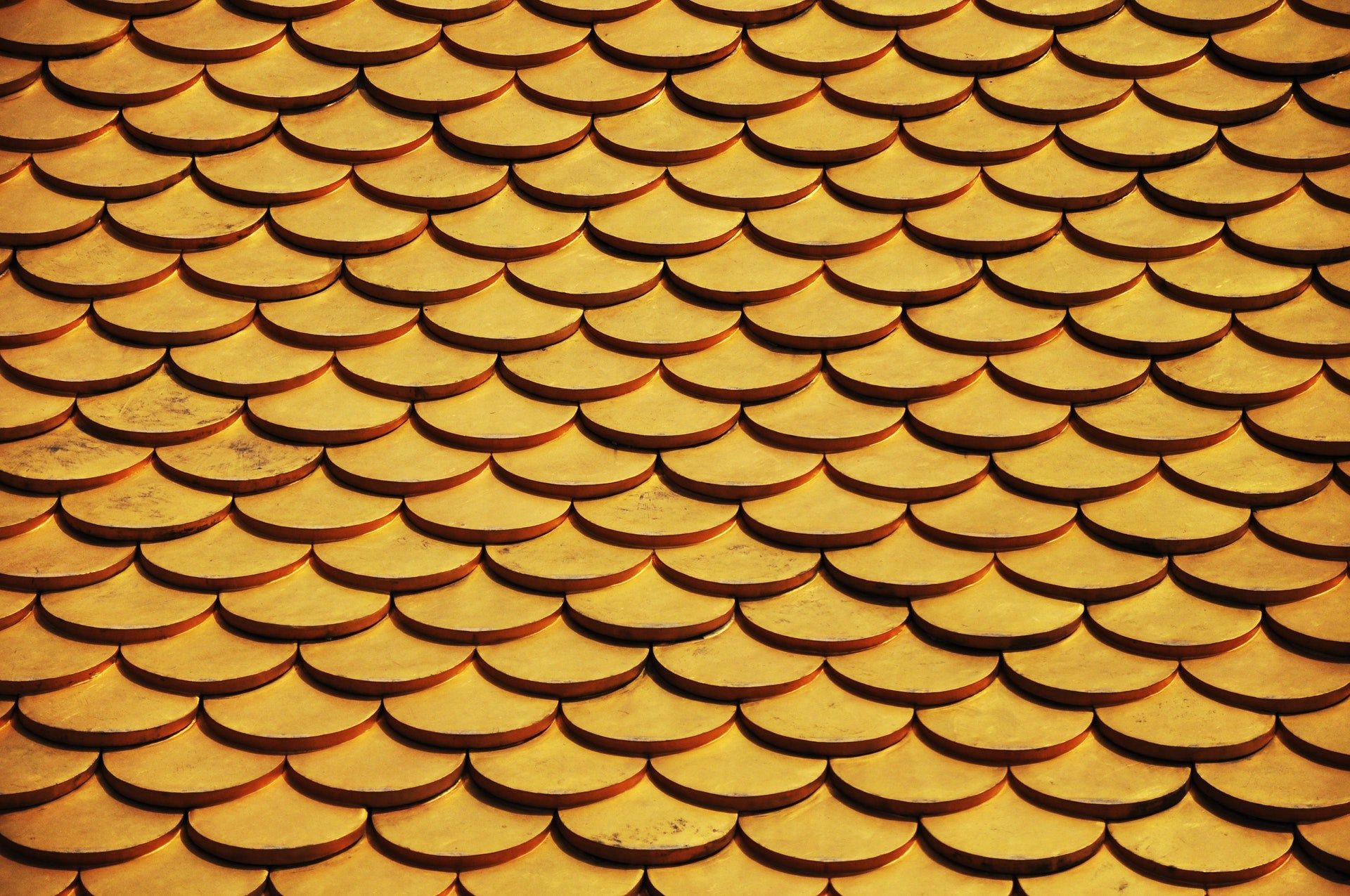 South Africa has the deepest hard rock gold mine up to 12800 feet underground. At such depths the heat is unbearable for humans, and air conditioning is required for the safety of the workers. Wikipedia

On average it takes 10-20 years before a gold mine is even ready to produce material that can be refined. Long before any gold can be extracted, significant exploration and development needs to take place, both to determine as accurately as possible, the size of the deposit as well as how to extract and process the ore efficiently, safely and responsibly.  www.gold.org.n.d.

What can we learn? “It may be hard, dark or hot, but we clever humans have ciphered grabbing and stacking gold and gems.

Grabbing wisdom tells a different story and we faint while getting it, because wisdom shows itself a “different animal.”

We fail wisdom mining even though time money and great sacrifice exhaust themselves in the extraction. This is Job’s point in chapter 28 of “Job”. He uses the mines metaphor and illuminates it to the “deep digging” three friends.

“You have silver and topaz, but none can tell me why the heck my predicament occurred and what it means.” Job paraphrase – taken from my book, “Job, Wisdom from the Pit” 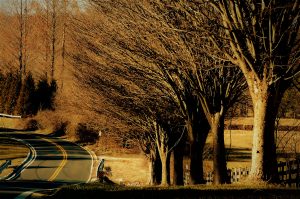 Delitzsch defines wisdom as such, “the Divine ideal world, the Divine imagination of all things before the creation, the complex unity of all ideas, which is the essence of created things, and the end of their development.”

Certainly Job sought this kind of wisdom or understanding after the severe loss of family, possessions and health. His scrutinizing senses were set on “acute.” His search was deep and specific.

Samuel Rideout points out, ” it must suffice us here to say it, (wisdom),  is the knowledge of the truth… obtained from God himself… Gives the soul a living principle of peace and joy.”

Yes, Truth; the truth, took the forefront of the mind of Job. However, “The more I see the wisdom of God and His way…  The more depressed I shall become, if not able to connect myself acceptably with God.” J.F.B.

Lets regroup. Wisdom is the principle thing says Proverbs. Get it. But Ecclesiastes 2:26 tells us

“For God giveth to a man that is good in his sight wisdom, and knowledge, and joy.” 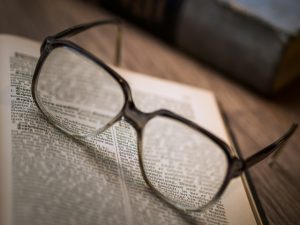 K. and D Commentary defines that “good.” The “good before Him” is he who appears as good before God, and thus pleases Him, because he is truly good”

Job 1:8 reveals the truth of Job’s pleasing to God. “And the Lord said unto Satan, Hast thou considered my servant Job, that there is none like him in the earth, a perfect and an upright man, one that fears God, and eschews evil?”

“Without faith it is impossible to please God, for he that comes to God must believe that He is, and that He is a rewarder of them who diligently seek Him.”

So: Friends, Hebrews 11:6 relates to this pleasing,

“…within the story of Esther, she, the king’s chosen wife, was commissioned to seek an audience with her spouse and sovereign. His favor, not totally known by Esther yet, was on the line. The situation was life or death, as the court rules dictated. She responds to the commission: “Go, gather together all the Jews that are present in Shushan, and fast ye for me, and neither eat nor drink three days, night or day: I also and my maidens will fast likewise; and so will I go in unto the king, which is not according to the law: and if I perish, I perish.”  Esther 4:16 Then,

“…and it was so, when the king saw Esther the queen standing in the court, that she obtained favor in his sight.”

In Esther 7:3, 8:5, and 9:13 The Queen Esther then makes request of the King for her people, the Jews. The wisdom gained by her in the King’s favor  saves her people.

In closing, for Job and Esther wisdom was gained in the position of favor — but also in the place of great distress. Faith is our mining expedition. Friends and fellow believers, that favor is ours by faith. Dare we discover and use it?  Love ya 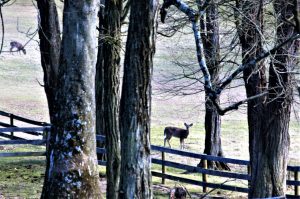