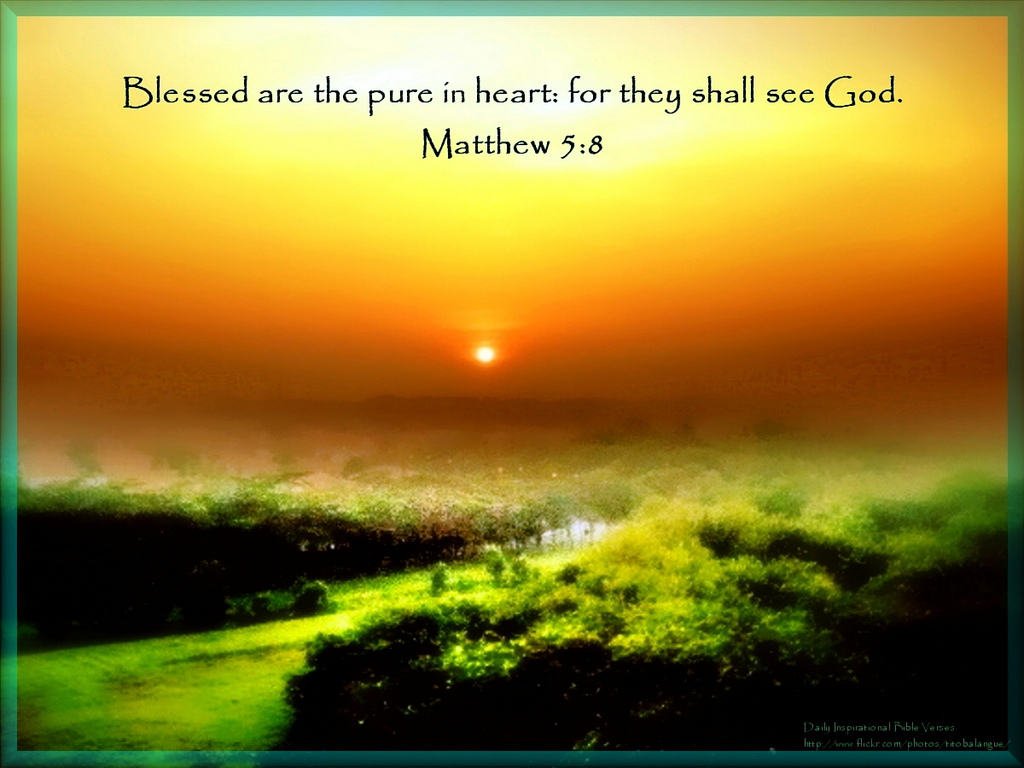 “The battle is the Lord’s.” It is also His life, His righteousness, His joy which is our strength. We are kept by His power for it is His salvation. He neither slumbers nor sleeps. He is our ever present help in times of trouble, born for adversity, He loves at all times. He ministers to us on our bed of languishing.

By Himself He purged our sins and is wisdom, sanctification and redemption. There’s much more, but we get the point.

We live in the sphere of God, period. Other spheres are false domains which are invented, yet remain reluctantly in the orb of Christ. Man can imagine another existence, concoct it in his mind’s eye, blueprint it’s issue, expand it’s characteristics.

One such world-view goes this way: “I come to the aide of the defenseless, I cannot cold-bloodedly pass by all the horror…and not say a word.” “From now on this love of the masses…becomes the excuse for any kind of crime.” To do great deeds for humanity, he needs power and money.”

“Since he proposes to use the money for the benefit of innocent sufferers, he thinks himself justified in commiting murder and theft.” Fulton Sheen.   This is one guy’s driving spirit.

Words spoken of Raskolnikov, a poverty-stricken student who employed the logic of scientific rationalism to cloak his criminal desire for power. It is him describing his forte in the previous paragraph.

But is it not God’s world?

Salvador de Madariaga y Rojo made a statement, “inequality is the inevitable consequence of liberty.” Is this true?

In which world does liberty produce inequality? -- In God’s world or in the pragmatic universe? Click To Tweet— In God’s world which requires faith to see, or in the one discerned by the feel, hear, see, smell of sense observation?
Do we count on our emotions, desires, lusts or comparative intuitions to distinguish a world, discriminate truth, detect error, define terms such as “liberty or inequality?” Can science based philosophies define what a man is? –- molecular biology? – are we a lucky chance?

In answer to my own inquiry, I will tell a story. A husband and wife had two sons. One day, in randomness, the father brought home a gift for his oldest, a brand new basketball. The younger boy sulked which led mom to question dad on his ethics. Should you not have brought a ball for the young one also?

For a moment dad checked his right or wrong; “If I give one a ball is it right for the other to feel neglected?” He surmised that it was jealousy or envy which demanded the equal rights.

This led him to think about things as they are in God’s world. His conclusion was unique. He realized that God treats all of his sons individually as well as equally. After that, he knew that in another time, he would pick out something special to bless his other son. Not a ball but maybe a toy truck.

In closing “If they (world view inventors), are right, then, there is here no infinite worth of the human soul, no privilege that differentiates humanity from things, no according of qualitative distinction.” “People are significant only as they are useful in the process of production or in society. Helmut Thielicke

How far from God have we come? The psalmist answers; “For you fashioned my inmost being, you knit me together in my mother’s womb. I thank you because I am awesomely made, wonderfully; your works are wonders – I know this very well. My bones were not hidden from you when I was being made in secret, intricately woven in the depths of the earth. Your eyes could see me as an embryo, but in your book all my days were already written; my days had been shaped before any of them existed.” Psalm 139:13 CJB

Precious one, you are irreplaceable — Rare, distinctive, exceptional, single. Don’t trade demands for false equality for your own personal relationship with God Himself. He so desires you and your beauty. You’re value rests in His love. He hasn’t forgotten you. Psalm 45 love ya