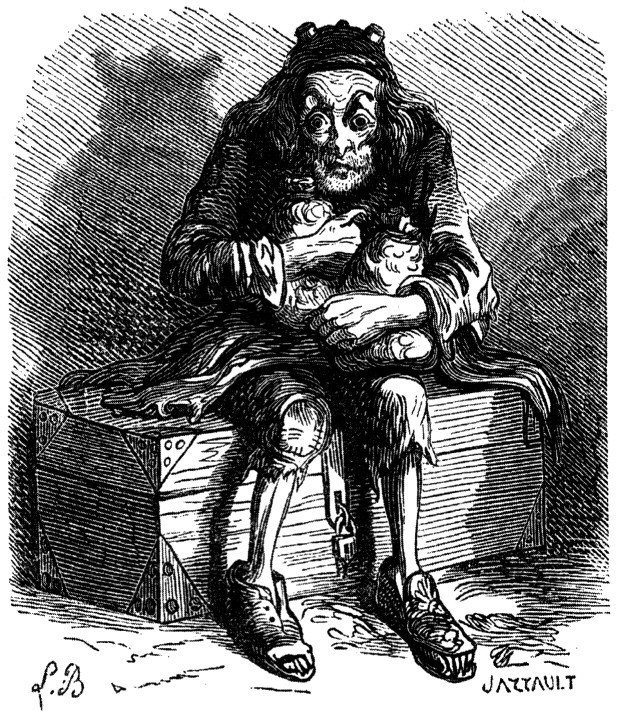 A quirk of psyche

Was Jesus ever sad? Isaiah 42:4 prophetically shows Him unfailing and un-discouraged, but, in chapter 53, He was a man of sorrows, acquainted with grief. He wept more than once prior to His agony — at the grave of his friend and on the overlook of Jerusalem. Perhaps it was vexation which He experienced. I sense a frustration for man’s unbelief.

Jesus came unto His own, but His own received Him not. Could we sacredly say that the experience of becoming man brought the Savior some hard lessons? He was despised and rejected of men. To what sense, by what rationale do men reject goodness? Is it fear, is it deception, is it a dumb spirit? To what degree do men not comprehend their disease, and so seek healing? To what quirk of psyche do men love darkness rather than light?

Common sense –what happened to it?

“Because their deeds were evil?” The Greek word speaks of evil operating in an infecting: the invasion of tissue by disease-causers; their multiplication; and their reaction to these organisms. So what are they gonna do? Chip us away from our creation’s design, set us in a blueprint with the ugly thing resulting, harden us over time? Kind of a nutty mix can result in us; don’t you think? Friends, common sense –what happened to it?

Jesus observed many glitches in men. When some played the flute for others, they did not dance; when a dirge was played, they did not weep, Luke 7:32. In Luke 8:52 people wept till Jesus revealed that the supposed dead child was only sleeping; then they laughed – at Him! Jesus wept at Lazarus grave because of the absurdity of men’s response – radical unbelief!

Jesus washed feet but Apostles didn’t understand, especially Peter in John 11. He refused washing. Later, Peter forbade Jesus to go to the cross; logical? No he had Satan in his vocal chords, Jesus rebuked him. Later yet, Pete denied Christ, and then wept. I suppose he didn’t realize his cowardice till then? Now he knew.

For your sakes He became poor

Listen: “For ye know the grace of our Lord Jesus Christ, that, though he was rich, yet for your sakes he became poor, that ye through his poverty might be rich.” 2Corinthians 8:9. “Hath not God chosen the poor of this world rich in faith?” James 2:5. Alas and alack, “rich” comes through poverty?

If you’re thirsty, come to the waters; ye that have no money, come buy and drink. Yes, the price tag says, “no money.” Well, I have money, you say; sorry you cannot buy. The purchasing power is complete poverty because grace is the exchange. Grace came to the vineyard and gave all a penny in Matthew 20. It did not depend on their length, or quality of work that day. It was a gift.

Friends, grace is for us folks who “cannot discern between our right hand and our left hand.” Ask the Ninevites. Jonah got angry for a withered gourd, but shed not a tear for a hundred twenty thousand persons hell-bound? Just another idiosyncratic grace candidate?

In contrast, Enoch walked with God, and was not. What happened back then in Genesis? He got close to understanding the things of God, things of faith, things of grace. He drew close to God’s nature to know His ways? God took him up with Him; he was so different.

Tickled at our own junk, but, weep for others?

Lets end this fiasco: If figuring out the stuff of men is messin with our head, mayby we will go up in a chariot of fire soon. If we are laughing at ourselves and life, it’s possible that Our Laughing God has captured our fancy. We are tickled at our own junk, but, weep for others? Yes, we found it, we found it!

Don’t weep strugglers, the child in each of you is just sleeping, soon to be awakened. O happy day, nothing can ever match that deep narrowing  in our soul’s experience. It is a work of God. Serious concern and fearing frustration will level us, once and finally, into a state of beggary.

The big stuff came and went.

Relatively speaking, life beyond that pain is pure bliss, grace, freedom and joy. Present suffering is a cinch, once the big stuff came and went.

I want to encourage us into knowing; grace awaits the broken heart. The pauperism of being stripped of our resources is toward grace’s glory. Something better is coming — purchasing power with God
Love ya