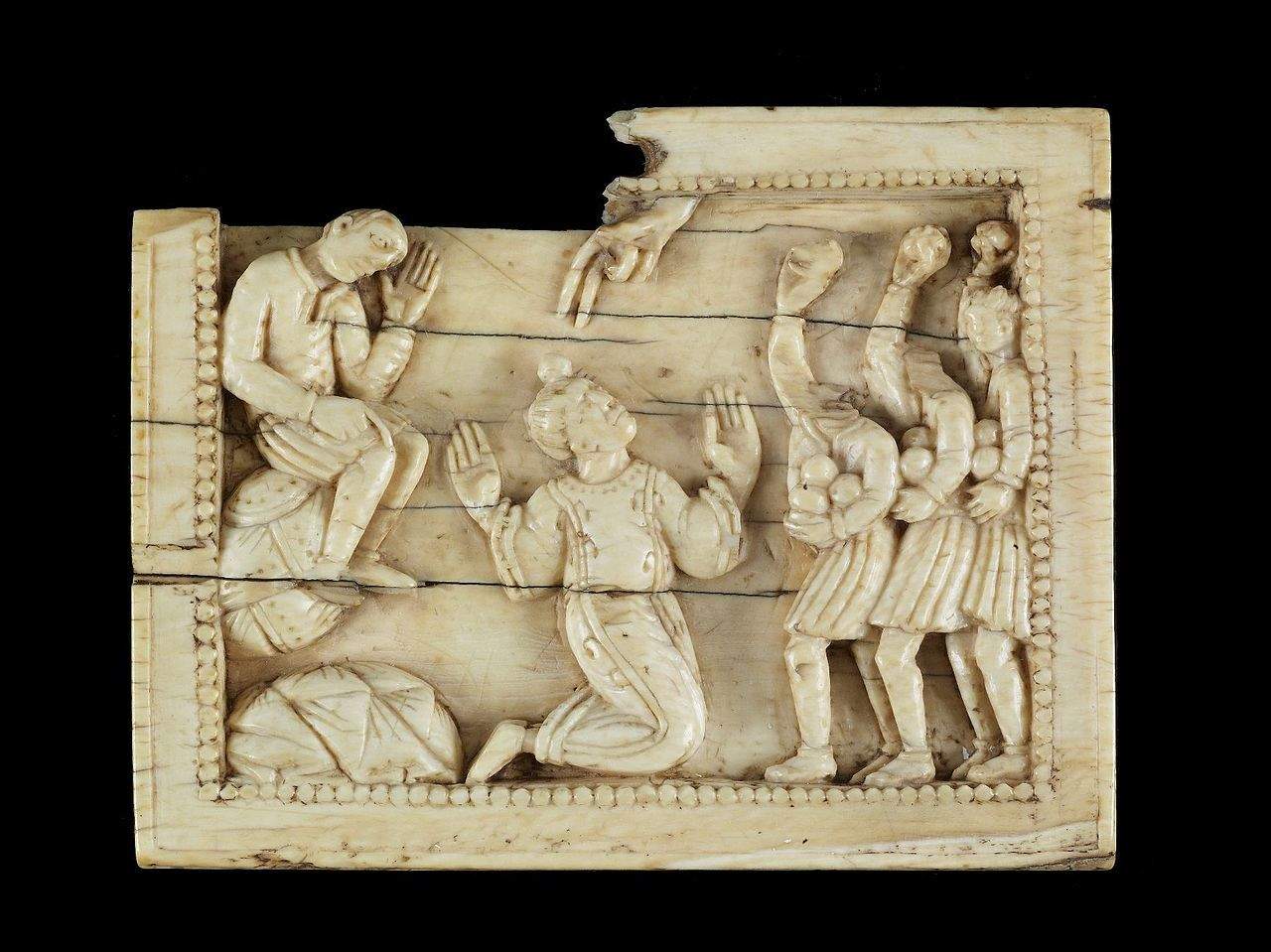 Before he was made a martyr, Stephen served and served well. He was first part of the solution for one of the initial church conflicts recorded in the book of Acts.  We read of the trouble in Acts 6. The distribution of support for the widows of the congregation had been called into question. Hebrew widows were being treated in fairer ways than the other widows – the Hellenist, or Greek-speaking ones.

Differences do create tensions and these must be addressed. This seemingly prejudiced practice could have torn the fabric of the fast-growing fellowship.  The Apostles knew it could not be dismissed, so they took care to involve the believers, who now numbered in the thousands throughout Jerusalem.

The assembly was brought together for a moment of church government. The important thing to note here is that leaders knew their calling and their roles in guiding the church. They emphasized that they were to devote themselves to preaching the Word and prayer.  The Apostles then committed this issue to the congregation and trusted the members to present “seven men of good repute, full of the Spirit” to attend to these duties.

Among the seven commissioned for this attention to details were Stephen and Philip, two men whose ministries changed the trajectory of the Christian movement. These men were brought before the group and the hands of the Apostles were laid on them. This was a high and holy thing before the Lord; it was not a small thing they were being asked to do. God was in it and the whole process was validated with fruit – “the Word of God continued to increase and the number of disciples multiplied” (see Acts 6:7).

A Man of Grace and Spirit

Stephen stands out among these seven – all of whom significantly carried Greek names — because of the way he died. His grace, power, and spirit were impossible to ignore. He knew the Word of God and spoke it with authority and anointing.

This made Stephen a target. Jews in the city accused him of blasphemy, primarily because he spoke the words of Christ. His words were twisted to suggest that he and followers of Jesus sought to the destruction of the Temple and a change in Jewish ritual.

Stephen stood before the high priest and the Jewish council and delivered his final sermon. It was an organized presentation that tied Jesus with Moses. As Moses was rejected by Israel, so too was Jesus refused. His conclusion pierced to the heart of Jewish resistance to the Message of God: “You stiff-necked people, uncircumcised in heart and ears, you always resist the Holy Spirit. As your fathers did so, do you” (Acts 7:51).

These words enflamed those gathered to listen to this man whose face was like that of an “angel.” When Stephen described a very present vision of Christ standing at the right hand of God, those in the council chamber erupted with shrieks and outcries.

The mob snatched up Stephen, dragged him to a place outside the city walls, and battered him with a barrage of stones. His last words were ones of forgiveness – “Lord, lay not this sin to their charge.” He cried out this sentence and “fell asleep.”

A Witness That Won

End of story? Hardly, for one who watched this gory spectacle was among the most brilliant minds ever to walk the earth. The young man who guarded the cloaks of the stone throwers was none other than Saul of Tarsus, a Pharisee of the Pharisees, a rising star in ecclesiastic circles, and an Old Testament scholar who sat at the feet of Gamaliel.

Saul approved of the execution and threw himself into furious opposition against the fledgling Church of Christ. But I believe the vision of Stephen and the valiant way he perished with forgiveness on his lips never left the mind of Saul.

Soon, Jesus would knock this young man, Saul, from his high horse, literally and figuratively. The Lord would shine his light upon him and into his heart. Saul became Paul, the man whose ministry and letters would form the basis for our understanding Christ.

Connect the dots. A moment of disagreement in the church was handled with decency, order, and spirituality. Result: Stephen’s service is commissioned. His testimony of Christ speaks loudly and conviction falls upon a remarkably self-righteous, religious man.

This man — Paul — is changed, and his ministry changes millions.

Our great and precious faith is built upon the working together of such things. The divine hand of God really is in our details.

For more about how God works among us, check out “Is It a Small Thing?” a message preached by Thomas Schaller, Pastor of Greater Grace Church of Baltimore.