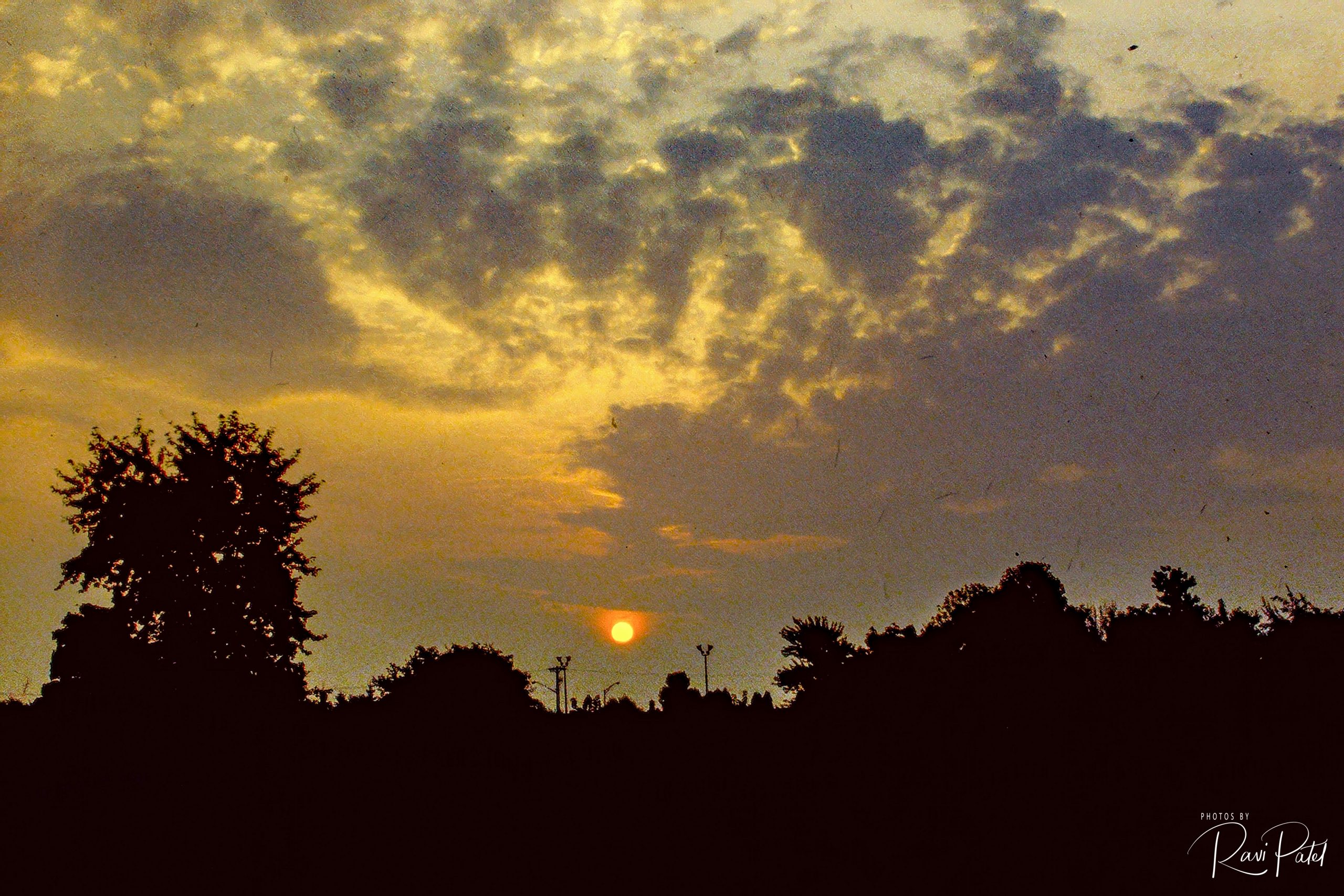 When Jesus made his famous statement on the cross, “It is finished” in John 19:30, He was saying more than His work on earth was completed. The finished work of Christ addresses the full scope of God’s justice in directly dealing with the matter separating man from his God – sin! The Greek word katallasso is translated “reconciled” and basically means that God has taken upon Himself the work and has become an atonement. It possesses the idea of a total change not dependent on the receiver. The sense is that God has laid aside or withdrawn His wrath so that man no longer has to worry that the wrath may be restored at some later date based on his failure. “It is finished”!

To experience reconciliation is to believe on and trust in the atoning work of Christ, that Jesus is God and that His work was enough. In Romans 5:10-11, Paul writes, “For if while we were enemies we were reconciled to God through the death of His Son, much more, having been reconciled, we shall be saved by His life. And not only this, but we also exult in God through our Lord Jesus Christ, through whom we have now received the reconciliation.” If I am to live in the full (much more) effect of reconciliation, my mind must accept the reality that my previous, current or future failures cannot revive the wrath of God toward me. My position is secure.

The constant reminders of my shortcomings in daily life can cause me to doubt God’s promises so I need a renewal of mind (the organ of mental perception and apprehension). Paul refers to this process in Romans 12:1-2 when he urges us to “present your bodies a living and holy sacrifice” as an integral part of our worship. He continues by recommending separation from this world’s influences by keeping on being “transformed by the renewing of your mind,” representing a total change in thinking. In the process, the believer proves by testing the will of God.

So long as one remains square in the middle of the influences of this world, his mind will be being conformed to its value system. Again, Paul teaches that sanctification, a willingness to be separated from the world for God’s purposes is the will of God (1Thessalonians 4:3). If one is to come to “know how to possess his own vessel in sanctification and honor” (verse 4), he must prioritize purity as a path of life. The world says that a life of purity is either strange or impossible. In Colossians 1:21-22, “And you, who once were alienated and enemies in your mind by wicked works, yet now He has reconciled in the body of His flesh through death, to present you holy, and blameless, and above reproach in His sight” Reconciliation is the avenue through which we are seen by God as above reproach. Purity does not happen by accident.

Take a look at the Hebrew nation in Exodus 14. God had initiated 10 plagues to finally get Pharaoh to let the people go. Now He is leading them to a place that requires a supernatural result to complete the process. Moses brings them to the edge of the Red Sea and the Egyptian army is in view, coming after them. The people start complaining that this will be the end of them, that being back in bondage in Egypt would have been better. But God was showing them that He wanted to separate them from their past bondages to a new place. In verses 13-14, Moses said, “Do not fear! Stand by and see the salvation of the Lord which He will accomplish for you today; for the Egyptians whom you have seen today, you will never see them again forever. “The Lord will fight for you while you keep silent.” The sea parted, the people crossed over, and Pharaoh’s army was destroyed. A reconciled mind sees the promised land and the divine future in front and the bondages of the past in the rearview mirror. He now can see clearly the purity of an ordained life since God did it supernaturally.

To the pure, all things are pure; but to those who are defiled and unbelieving, nothing is pure, but both their mind and their conscience are defiled. They profess to know God, but by their deeds they deny Him, being detestable and disobedient and worthless for any good deed. (Titus 1:15-16)

The reconciled mind is secure because of what Christ did and recognizes that purity is not only an option for living, but more importantly the best option. By the power of God’s presence in one’s life, he can devote himself to God’s will and find that pure pathway that is able to face his current failures (sin) without discouragement. The serpent who deceived Eve is also at work to remove believers from the “simplicity and purity of devotion to Christ” (2Corinthians 11:3). There is a simplicity in purity.