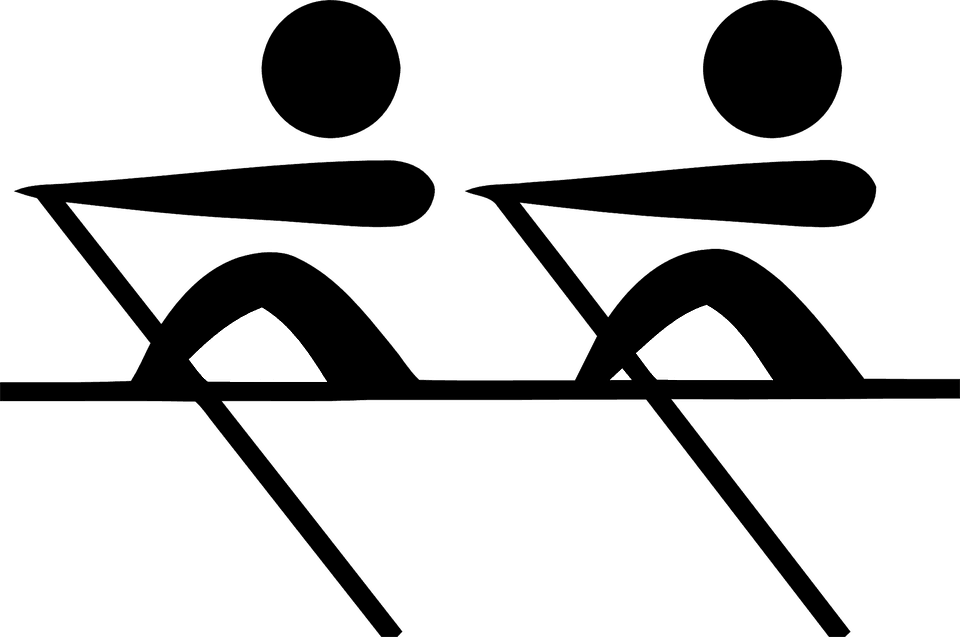 One Sound because of the ONE SON

Unison, a Chinese TESOL student recently asked his teacher what this word meant.  She handed him a dictionary and showed him how to look it up.  When he found it, he still looked puzzled, not understanding the breaking down of the word in Latin:  uni = one;  son = sound.  As she was explaining this to him, she realized what an integral part of true Christian living this simple word connotes.  We could see it as “one sound”, or, as a play on words, “ONE SON”.  John 3:16 clearly states that Jesus Christ was the ONLY BEGOTTEN SON of the Father.  All of the “whosoevers” who choose to believe and trust in Him immediately become members of the one Body of Christ upon receiving His gift of salvation;  and it follows that there would be “one sound” coming forth from the many who are now one.

If the war bugle gives an uncertain call, who will prepare for battle?

We are in warfare with an enemy who, from the moment he knew of the Trinity’s Plan for reconciling man to God, has done all in his power to prevent the Plan from succeeding, beginning with attempting to irreversibly corrupt the Incorruptible Seed in Genesis, then trying to kill the Son of God prematurely in the Garden of Gethsemane so that He could not fulfill the Plan of Redemption, Reconciliation, and Propitiation through His vicarious death on the Cross.  This unrelenting enemy even tried to stop the Lord Jesus from ascending into Heaven (Ephesians 4:8-10), which would have prevented His Presence  from filling the whole universe and affording the Holy Spirit the opportunity to bestow gifts from Above to men below, who in turn would represent the Kingdom of God on earth.

Hear the ONE VOICE among the many

If we heed the many sounds and voices from the air, the flesh, the world system, we will be engaging in battles that we need not be fighting, nor are we equipped for.  Thus, it is the One Voice of the Lord that we, by the Grace of God, will hear, heed, and obey, and consequently be able to prioritize that which demands our attention;  AND we will be reminded that “the battle is the Lord’s” and “The Lord will fight for you, and you shall hold your peace and remain at rest.” (Ex.14:14).  A clear example of this is when the Philistines made a repeated raid against David and the Israelites in I Chronicles 14:13-16.  David requested direction from theLord, Who told him:  “Do not go up after them;  turn away from them and come…upon them over opposite the mulberry trees.  And when you hear a SOUND of marching in the tops of the mulberry trees, then go out to battle, for God has gone out before you to smite the Philistine host.”  This was a precise command to listen for a precise, clear sound before going to battle.  David obeyed the Lord, and the Philistines were soundly defeated.

They had to look to one man and do as one man did as one man. Click To Tweet

How grateful we are in these perilous times to have pastor-teachers, leaders over us in the Lord, who are trained by the Holy Spirit and the Word of God to hear the distinct sound of the Finished Work, men of God  who have received Grace to pay the price to hear what the Spirit is saying to their local assemblies in particular and to the Body of Christ universally.

Gideon was such a leader, weak in himself but available to the God of all Grace.  In Judges 7, the Lord told him to arise and go against the camp of the Midianites,  that He had already given it into his hand (v.9).  God also told Gideon that he would hear words spoken by the enemy and that these very words would strengthen him for the battle.  It happened exactly as the Lord said, and Gideon proceeded to repeat God’s command to arise and go to his men. He presented the strategy with the pitchers, torches, and trumpets (v. 16);  then he boldly commanded them:  “Look at me, then do likewise.  When I come to the edge of the camp, do as I do.  When I blow the trumpet, I and all who are with me, then you blow the trumpets also on every side of all the camp and shout, For the Lord and for Gideon!” (v.17, 18)  We read further in the chapter that the men did just that, and Israel won the battle.

But what if each of the three companies involved had a different idea and decided to do their own thing?  The sound of the crashing pitchers, the light of the candles in them, would have been diminished and the effect of causing alarm to the enemy lessened.  They had to look to one man and do as one man did as one man.

Here’s an astounding passage which, when I first read it years ago, was difficult for me to believe and much less live in.  “Lord, this is IMPOSSIBLE!”  Yet Jeremiah 32:17, 27 tell us that there is nothing too difficult for the Lord, and Luke 1:37 declares that “with God nothing shall ever be impossible”.  Paul pleads with the Corinthian believers in 1 Corinthians 1:10 that “all of you be in perfect harmony and full agreement in what you say, and that there be no dissensions or factions or divisions among you, but that you be perfectly united in your common understanding and in your opinions and judgments.”  This is indeed impossible except through the Cross, where each of us is crossed out and HE becomes all and in all in each of our lives,  bringing us into the living reality of “not I, but Christ.”

…by means of His Cross…

The Lord, by being lifted up on the Cross, accomplished and provided reconciliation to God for Jews and Gentiles alike “in a single Body by means of His Cross, thereby killing the mutual enmity and bringing the feud to an end” (Ephesians 2:16).  Indeed, His vicarious death brought all feuds of the flesh to an end, giving all who would believe and receive this gift the opportunity to live in “the unity of the Spirit in the bond of peace” (Ephesians 4:3).  We also read in Colossians 1:20 that “God purposed that through Him [the Son] all things should be completely reconciled back to Himself, … as through Him, the Father made peace, by means of the Blood of His Cross.”  These verses reveal to us that experiential unity is absolutely possible between all believers IF there is a willingness to reckon ourselves dead to our own “opinions, understanding and judgments”, as we read 1 Corinthians 1:10.  Otherwise, we will be reduced to superficial relationships with one another, which, as Madame Jeanne Guyon wrote, “weaken our spirits [and] tear down fellowship between believers.”

What IS the CROSS?

A life lived by Grace through faith with a personal cross taken up includes the following:  (1)  I do all I can by Grace to “maintain the unity of the Spirit in the bond of peace” (Ephesians 4:3);  (2)  I obey the Lord,  which includes submitting to those above me in the Lord, even when I don’t like what I’m asked to do;  (3)  Instead of craving revenge, recognition or a certain relationship, or pursuing controversy, gossip and slander, I simply thirst after God (Psalm 63:1) and desire to do His Will, His way, pleasing Him.  (4)  When people don’t treat you well, or are insensitive to your needs, or even abuse you, you immediately commit your vindication, your defense, your protection and provision to the Lord and receive Grace to keep your heart clear of bitterness and resentment – because you are dead to what’s best for you in the situation but rather are more concerned with what is best for others, and for the Lord.

Shout ‘Grace, Grace!’ to anything that hinders unison of spirit and purpose.

The command of Paul in 1 Corinthians 1:10 is indeed impossible for mere man to live in.  But we have the assurance that God’s Grace is indeed enough to empower us to live like this;  we have the promise that it is here that the Lord commands a blessing (Psalm 133:3);  it is here that the world will know that we are disciples of the Lord Jesus Christ;  and we have the witness of the Holy Spirit that we will not regret this choice to lose sight of ourselves, take up our personal cross, and follow the Lord….our Great Shepherd, our All-loving and All-powerful Leader.  So let us shout “Grace, Grace!” to anything that would prevent us from experiencing and living in and revealing the unity of the Spirit which we already have as our position.  How those still without Christ – and even His own – need to see the One New Man be one!