Bound to Life Through Fear of the Lord 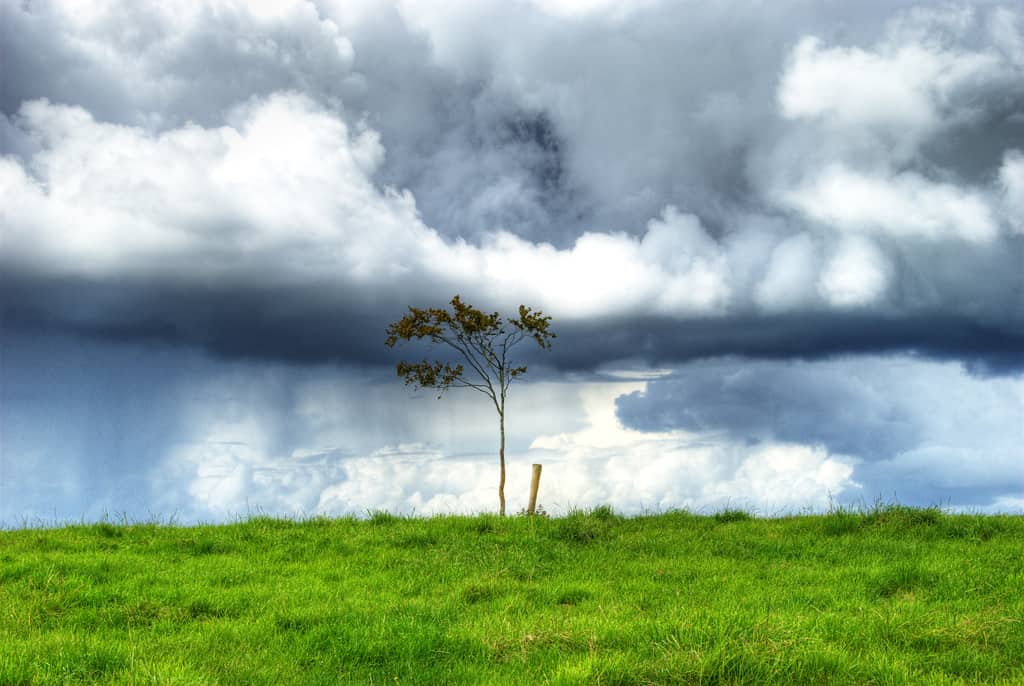 The fear of the Lord is THE beginning. We first come upon this phrase in Proverbs 1. These words fall at the end of Solomon’s introduction to this collection of instructions. Eugene Peterson, the pastor-teacher who produced The Message translation of the Bible, indicates that the “fear of the Lord” is a “bound” phrase – it is not to be dissected. These words, in the Hebrew text of the Old Testament, are always viewed as a whole. Fear of the Lord points to relationship, to responsive living. That is, we hear from God and answer Him.

This began in Eden with Adam. He heard from the Lord: “Be fruitful and multiply. … Dress and keep the garden. … Name all the animals. … Eat from all the trees, but do not eat from this one, lest you die.” These things Adam did. He listened and responded until the day that he was distracted by another voice. His faith had rested in the Voice, in the words of the One who made him. On the day described in Genesis 3, however, Adam misplaced his trust. He gathered “new” information from the serpent, who had tricked Eve with his word-play and enticed her to eat from the Tree of the Knowledge of Good and Evil. The man and the woman heard and responded to the initiations of another and chose to turn from the words of the One who had made them.

The serpent enticed Adam to enter into suspicion about the motives and character of the Lord, our Maker. At once, Adam died a death – his innocence was gone and his sense of trust expired. The security of life in paradise was overthrown.

Adam felt the effects immediately. Shame overwhelmed him as he analyzed his “perfect” body. He and the woman ran into the trees and fashioned bits of clothing from the leaves.

What did they cover up? They tried to hide away the very parts of their being that were designed for their purpose to “be fruitful and multiply.” And so began man’s over-occupation and distortion of what human bodies are made for. Society – families, communities, cities, states, and nations – groan under the weight of mangled misperceptions related to our skin and bones, and to our sexuality, which God designed as very good.

What fell first? Adam dropped his fear of the Lord. He let the enemy’s accusations about God cloud his relationship with the Lord and, as a result, the man became unresponsive. What entered into Adam now was a perception of unworthiness. He felt that he could not face God and so he hid. The man and the woman had begun to experience the fear that has torment. Their sense of disorder and lost-ness was immediately a great weight upon them.

In the midst of this disaster, however, we discover the thread of hope.

God did not leave Adam and Eve in the jungle of their wrong decision. He came after them. Click To Tweet

God did not leave Adam and Eve in the jungle of their wrong decision. He came after them. “Adam, where are you?” He sought after His lost children. The Good Shepherd went to fetch the ones who had strayed away. With this initiation, God began the process of redemption; He started His work to restore “fear of the Lord.”

The bit of good news in all of this begins with this sentence from Adam’s lips: “I heard the sound of You in the garden, and I was afraid because I was naked; and I hid myself.”

We can mark this as the first confession in our Bibles. This is the monumental moment in the Redemptive purpose: Adam answered when God called to him; he heard and he answered. Response is the key element in our “fear of the Lord.”

Adam responded; it was the beginning of the restoration of man’s true understanding of God.

Fear of the Lord – it is the key to everything we are about.

Faith comes by hearing and hearing by the Word of God. We listen; we learn. We discover the love of God. This throws our human fears out the door.

Fear of the Lord begins with our understanding of the Person of Jesus Christ. He is the Christ, the Savior of the World, the Son of the Living God. Once we set our minds upon this Rock of Truth, we become settled. Once we grasp this reality, what enters us is a respect for who the Lord is. We honor His character and nature. Our lives then become lives of integrity – honesty, transparency, and faithfulness define who we are because we know who He is.