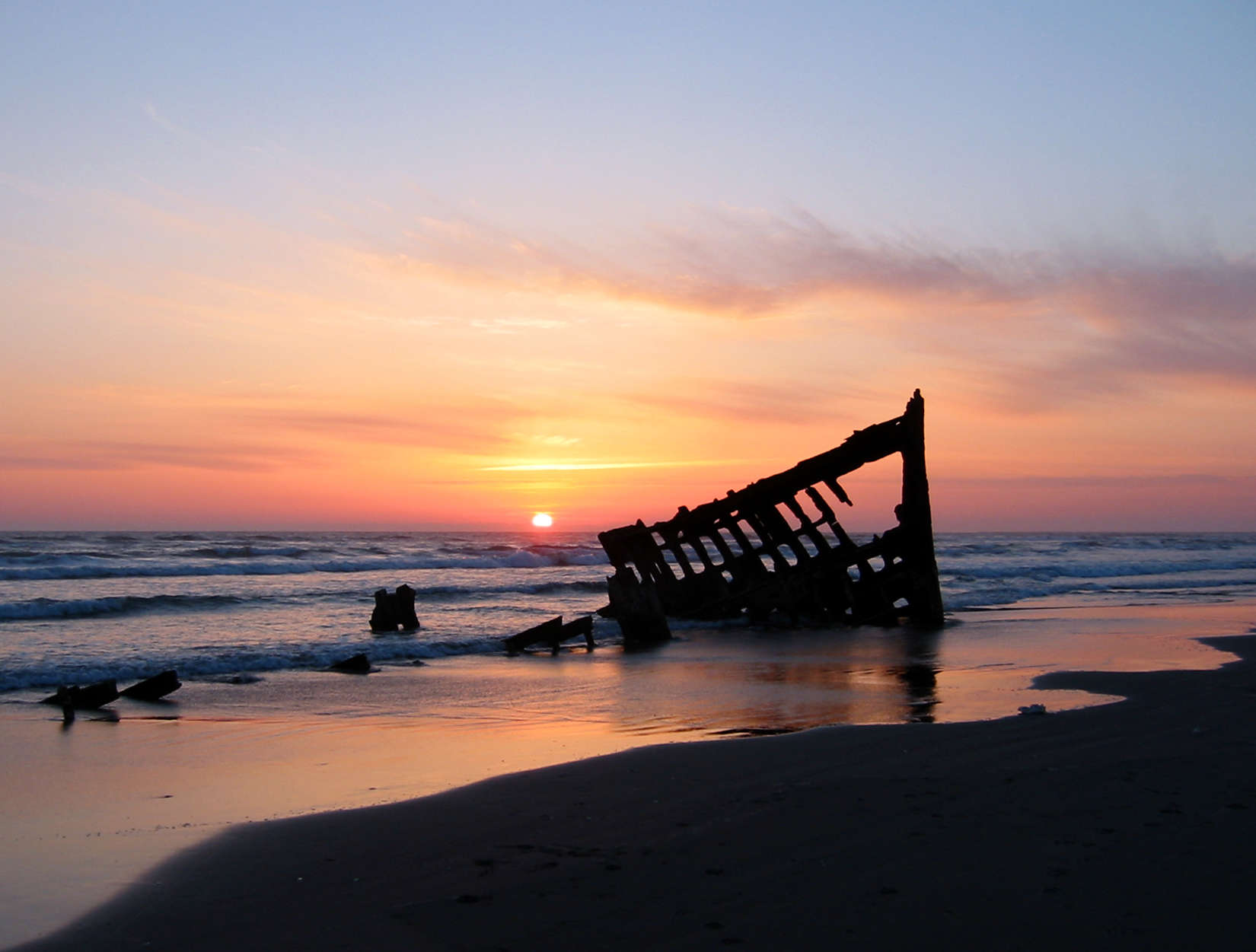 “There were together Simon Peter, and Thomas called Didymus, and Nathanael of Cana in Galilee, and the sons of Zebedee, and two other of his disciples.

“Simon Peter saith unto them, I go a fishing. They say unto him, We also go with thee. They went forth, and entered into a ship immediately; and that night they caught nothing” (John 21:2-3)

Peter fiddled with the nets as he’d done hundreds of times before. But now he was all thumbs. The soggy tangle resisted his efforts to make it straight and flat for drying. Peter struggled to get comfortable in a setting so familiar to him. The shores of the Sea of Galilee had been home to him. He grew up here. He knew the rhythms of the waves and the schools that swam beneath them.

Now he felt so out of place. And, the fish and the fire were there before him; these things goaded Peter.

Called Out of the Boat

The fish pointed to way of life Peter had been called out of. He knew his days on the lake were something he had left behind. Jesus led him to pursue a different kind catch – a catch of people who would be netted before they drowned in their seas of sin. Jesus taught Peter and the others with words and equipped them with power for this work.

But still Peter came back here and started doing what he had always done. Others followed him into the boat and back to their old ways of business.

How could they have done something like this? These men had seen Jesus die a brutal death and then saw Him gloriously alive. Shouldn’t these experiences have made them brave?

I am thinking that the thoughts of Peter and the disciples were a jumble. Frayed nerves and anxious spirits came and went – just as they do with all of us. A new phase of life had crash-landed upon them and they were dealing with it like – well — like men.

These accounts make the New Testament records more believable and trustworthy to me. We read and we sense the confusion and the fear that accompanied the exhilaration and excitement.

Think honeymoon and the early months of a fresh marriage. There’s wonder and joy and the freedom that comes with the wedding night. But as the days slip by, the reality of adjustment pricks the atmosphere as the couple adapts to lives shared 24/7.

The Apostles and Peter, in particular, were giddy and apprehensive. It should come as no surprise that they did not rise up and sprint through Jerusalem, Judea, Samaria, and out to the uttermost parts of the world.

Jesus was resurrected. They had seen Him, touched Him, and eaten with Him. Still, this wasn’t an easy time at all. Surely, they wondered and worried about what was ahead. The flow of visitations combined with the words He spoke left their natural minds spinning.

A moment of clarity comes in John 21. There is Peter with the fire on the shore with Jesus. Just a few days before, Peter warmed himself by another fire. At that fire, courage was drained from him as a maid sought to expose his connection to Jesus. Jesus caught Peter’s glance after his third denial, and the look brought the Apostle to tears.

Jesus, in John 21, draws Peter near and the exchange delivers brokenness and hope. “Do you love Me?” the Savior will ask His Apostle three times in three different ways. At last, a sense of grief struck Peter:

“Peter was grieved because he said unto him the third time, Lovest thou me? And he said unto him, Lord, thou knowest all things; thou knowest that I love thee. Jesus saith unto him, Feed my sheep. Verily, verily, I say unto thee, When thou wast young, thou girdedst thyself, and walkedst whither thou wouldest: but when thou shalt be old, thou shalt stretch forth thy hands, and another shall gird thee, and carry thee whither thou wouldest not.This spake he, signifying by what death he should glorify God. And when he had spoken this, he saith unto him, Follow me” (John 21:17-21).

Jesus didn’t leave Peter there in the despair of his disappointment in himself.

Instead, the Apostle is called to go deeper. The statements of Jesus aren’t so specific, but they are telling, challenging, and encouraging. Beyond fishing for men, Peter would feed the ones who are caught — the lambs and the sheep.

And how would he be enabled to feed them? By following Christ.

Follow and feed, feed and follow – this is the simple method of ministry Jesus presented here. And He revealed it to one who faltered so spectacularly and publicly.

To me, this means that none of us is ever beyond hope, for we are in Him and He is us.

For more about Peter and the life of following Jesus, watch “Alive: Follow Jesus and Be Surprised,” a message from Thomas Schaller, pastor of Greater Grace Church of Baltimore.