The Resurrected Jesus — Alive and Personal 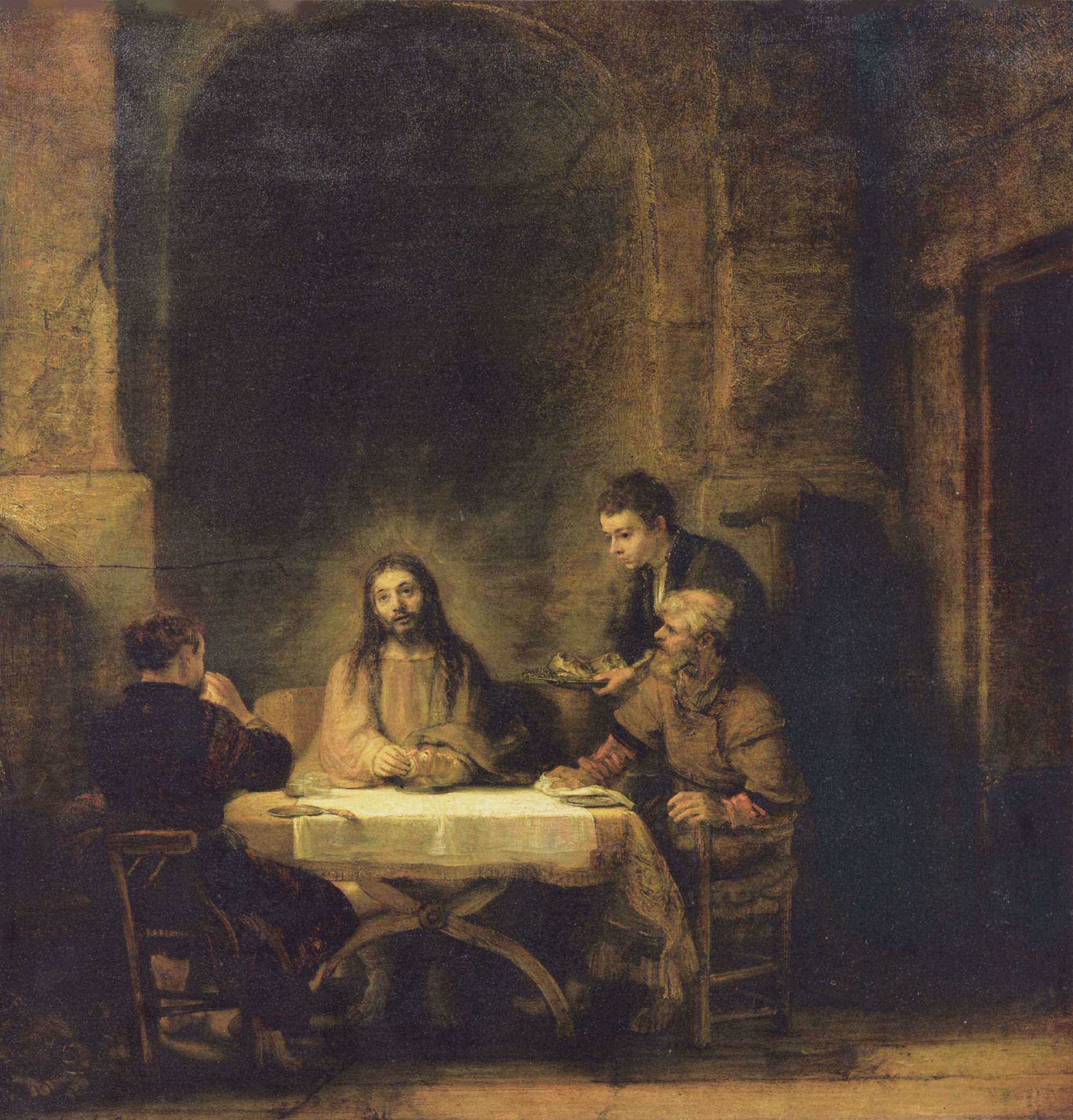 The empty tomb staggered those who came to it that first Easter morning.

Mary Magdalene lingered and wept; her heart ached for a chance to bestow one last act of honor upon the body of the One who had freed her from demon control. Peering into the tomb, she was greeted by a pair of angels.  “Why are you weeping?” they asked her. She answered that she wanted to know where they had put her “Lord” and turned away.

Another now stood before Mary. What came next must stand as one of the most poignant exchanges of love and hope ever recorded

“Mary” — the sound of her name from His lips certainly had to be like a song ringing in her heart. “Rabboni” — literally “my Teacher” — was all she could say. Great encounters often leave us at a loss for words. She fell before Him and latched onto His feet in worship. Gently and firmly, Christ told her to cease clinging to Him. Jesus had places to go and she had news to share: “I have not yet ascended to My Father; but go to my brethren, and say unto them, I ascend unto my Father, and your Father; and to my God, and your God.”

She did as Jesus told her to do. Her words fell upon frightened and skeptical ears. Nonsense. Hallucination. Fantastic vision. Mirage. It’s easy to imagine natural thinkers grasping for such words to explain away a sighting such as Mary’s. Her description seemed incredible, especially when punctuated with tearful bursts of joy and excitement. The Apostles and other hearers labeled her report as a collection of “idle tales” — a Greek term used only by Dr. Luke, whose medical experience had brought him in contact with those afflicted to the point of babbling, hysteria, and delirium.

To think of Jesus as resurrected was insanity to these men. Did Jesus show up at once to silence the murmurings and prove her story? No, He did not. Christ had to wait, as He did in the case of Lazarus in John 11. His timetable, even in resurrection, was eternal and guided from the throne of God.

The commotion became too much to bear for at least two disciples. These two decided to seek refuge in the town of Emmaus, a place about 7 miles from Jerusalem. As they traveled, they could not stop talking about what they had heard. The conversations were so intense that they barely noticed Another had joined their company. The new Traveler was struck by the somberness of their sentences: “What manner of communications are these that ye have one to another, as ye walk, and are sad?” said Jesus, whom the travelers did not recognize.

From the men came a torrent of grief and woe as they described how the capture and crucifixion of Christ had crushed their hopes for Israel’s future. To top it all off, they said, “certain women made us astonished” with talk of His resurrection. Maintaining His cover, Jesus reproved the disciples, calling them foolish and slow-hearted, and began to expound the Scriptures related to the Messiah. He left nothing out,  progressing from Genesis through all the prophets. The written Word expressed by the living Word set their hearts afire.

As evening fell, this trio sat down and the bread was broken for the meal. There and then, the eyes of the travelers beheld the One who had walked and talked with them. Christ was alive and present.

Another account had been added to the Resurrection record. Jesus was alive and He had spoken to these men. They had to tell the others and raced back to Jerusalem, fearlessly moving along on a dark highway haunted by bandits.

In the city, they burst into a room already alive with hope and fervor. “The Lord is risen indeed, and has appeared to Simon,” (Luke 24:34). The appearance to Peter dramatically changed the equation for the disciples. The words of the women were now confirmed and rendered reliable.

The buzz in the room increased with the story from the “Emmaus Road” travelers. Just as they got to the part about the breaking of the bread, all voices went silent.

Some stood terrified and troubled. A ghost, they supposed. Knowing their minds and hearts, Jesus revealed His scarred hands and feet and said, “Handle me and see. I am here in flesh and bone.”  Then, He took pieces of fish and honeycomb and ate before them. The reality of His resurrection now confirmed in these hearts, Jesus issued a commission, saying, “[A]s my Father hath sent me, even so send I you” (John 20:21). After this saying, He breathed the Holy Spirit upon them.

Thomas missed it. The crucifixion crushed this man and drove him into hiding. He reappeared as a hardened skeptic, even after the other Apostles had seen and handled the risen Lord. He refused to believe their report and demanded an opportunity to thrust his hand into Christ’s pierced side.

Jesus would visit the Apostles again, but not until eight days had passed.

Imagine what that week must have been like for Thomas. The disciples surely spoke of what it was like to see Jesus, to touch Jesus, to watch Jesus as He ate. Did the others give Thomas a hard time? Did they chide him for his unbelief? Knowing how men can be with each other, there had to be some of that going on. Remember, these same disciples initially dismissed the women’s reports about what they had seen at the tomb. Now, they were trying to convince their doubt-filled brother.

Jesus continued to display more of His amazing grace. Another of His chosen ones was hemmed in by his questions. The Lord would not leave Thomas there. Christ showed Himself to Peter in his state of confusion, He walked with a pair of disillusioned disbelievers as they tried to get away to Emmaus, and here again He would present Himself alive to stabilize yet another heart.

The doors were shut; the disciples were gathered, with Thomas present.

Then the Lord appeared. And, He went right to the doubter and gave him the opportunity he had asked for.

Want to hear more about the resurrection of Jesus and His appearances? Check out “Alive: God Speaks to Unbelief with the Reality of Heaven,” a message from Thomas Schaller, pastor of Greater Grace Church in Baltimore.