The Barriers to Loving and to Being Loved 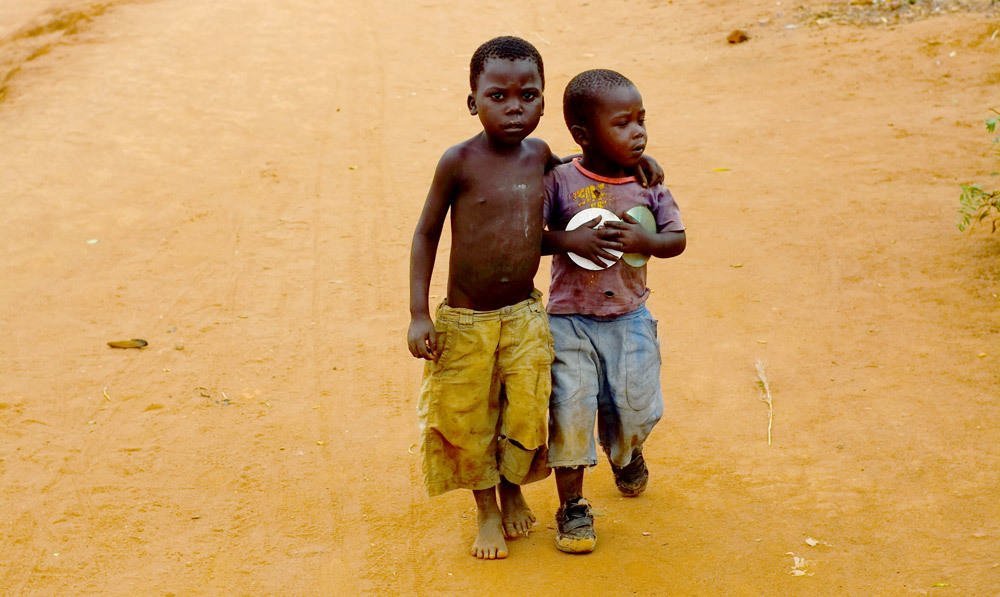 The other day I walked into town. It’s about a 20-minute walk. I like to walk into town because it’s a chance to be quiet. I can pray, or take some time to hash things out in my mind that have been troubling me. A couple minutes into my walk, a little boy came up next to me and started asking me for money. He could not have been more than 4 or 5 years old. His little shirt and shorts were filled with holes, and he didn’t have shoes. If he had bathed in the last two months, there was absolutely no evidence of that event.

At first, I was annoyed with him, but what use was that? Then, I started to get upset with God. After all, this was my quiet time, and I actually had something on my mind I was looking forward to thinking through. However, in my frustration, I started to get the sense that the boy was not a distraction to take my mind from God, but a little life sent across my path by God. My quietness and my thoughts were not as important. 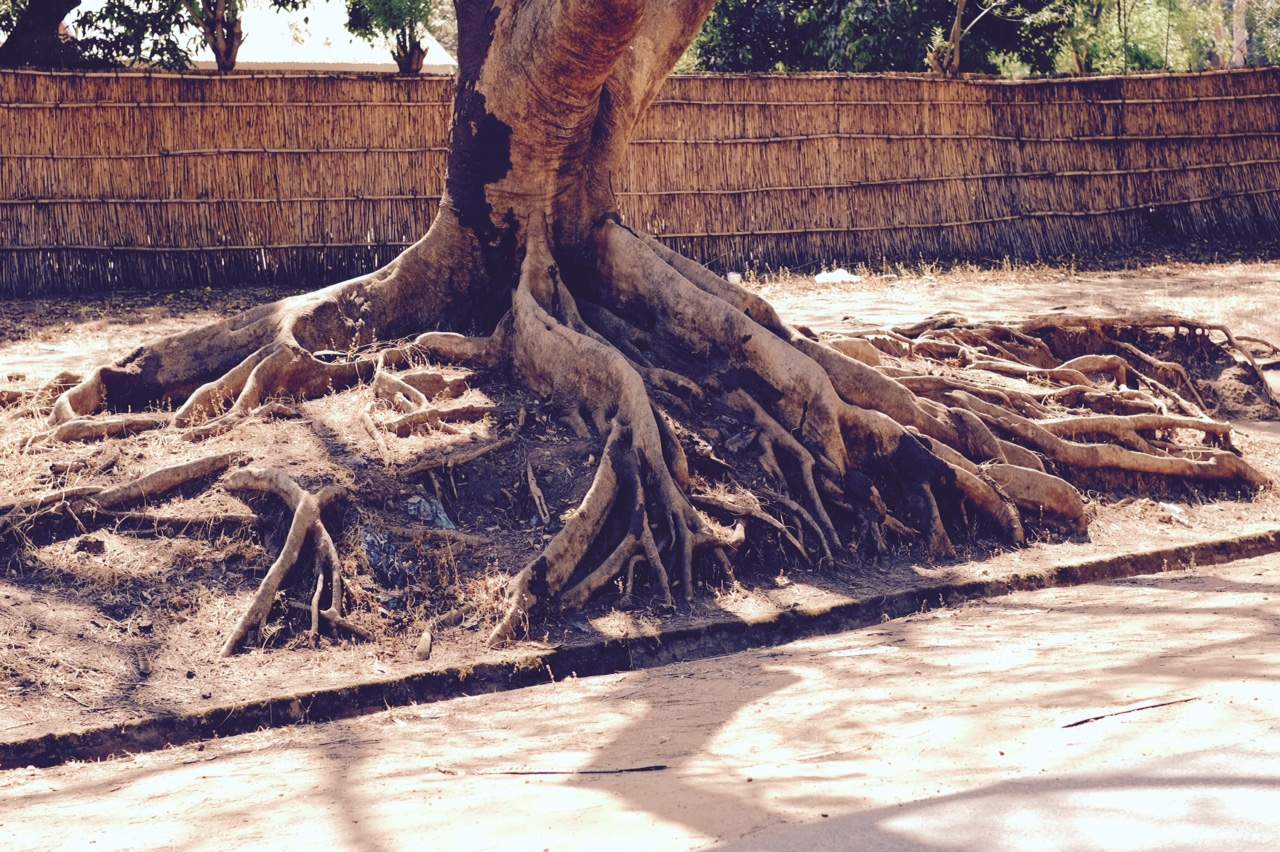 Just up ahead I knew there was a pretty large storm drain we would have to cross, and I promised myself if he could make it over that drain, I would take him into the town market and buy him a few pieces of fruit. We came to the drain. I was a few steps ahead of him, and I hopped over and continued to walk.

I looked back to see what he would do. As he approached the drain his eyes got wide, he shuffled his feet as he contemplated the imminent peril ahead and took the leap. At this point the little man inside of me was rooting for him wholeheartedly. He made it! I celebrated on the inside, took his hand, and led him to the market. He didn’t say another word. I gave him his reward, and he was on his way and me on mine.