Who Do You Say that He Is? 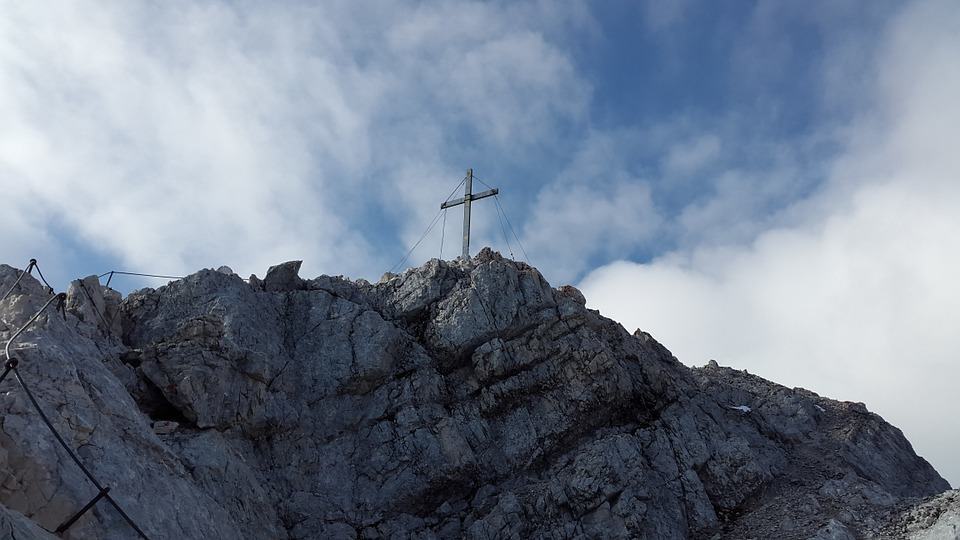 It’s the big question Jesus posed to His disciples as they sat together outside Caesarea Philippi. The setting for this encounter was significant. This location was notable for its concentration of shrines devoted to a number of gods and goddesses. It was an area where many came to ponder things spiritual and supernatural.

Jesus had attracted a following, and people were talking about Him, trying to put Him and His words into some context. The buzz about this man from Nazareth was that He was John the Baptist, Elijah, or Jeremiah come again; His ministry was definitely viewed as  prophetic. He spoke with authority and courage, even to religious leaders in Jerusalem.

Now, Jesus challenged those closest to Him. What were their thoughts? How did they see Him?

Peter spoke out, “You are the Christ, the Son of the living God.” This was no human observation. These words identified Jesus in clear and lofty terms – He is the anointed One, the Messiah, God the Son.  This declaration came from the Father, Jesus told Peter; it was the rock of truth upon which His Church would be built.

Clear and consistent terms are used to define the nature of Jesus and His mission on earth. No confusion should arise in anyone who reads the gospel accounts with an open heart.

Most telling, perhaps, is the way that Jesus defines Himself with His own words.  At the age of 12, Jesus told His mother, Mary, “I must be about my Father’s business” (see Luke 2:49). In the gospel of John, Jesus tells the woman at the well that “I who speak to you am He” when she told Him that she knew the Messiah would come and tell us all things.

Jesus told us that He was one with the Father, and He said that to know the Father, one must know Him. Click To Tweet

What else did Jesus say about Himself?

These are plain, declarative statements. Jesus told us where He came from. He told us that He was one with the Father, and He said that to know the Father, one must know Him.

“The” is a significant little word in the verse from John 14. It’s known as a definite article in English grammar, a word of limitation. Jesus really did claim to be the One and only path to the Father in Heaven.

Such terms of limitation have always been a problem for human beings created in the image of God. See the episode in the Garden. A single tree among hundreds was told to be left alone, and the man and the woman could not stay away from it, despite the counsel of their Maker about the deadly consequences.

Reasonable, God is not. Holy is He. The words of Christ leave us no wiggle room about how to know Him. Click To Tweet

The temptation is ever present to take the edge off of seemingly exclusive and intolerant declarations. We could easily succumb to notions that widen the road somehow, that blur the fine line that Jesus has drawn, and that make allowance for other routes to Paradise.

Good people are good people, right? They deserve a way in. It’s only reasonable after all.

Reasonable, God is not. Holy is He. The words of Christ leave us no wiggle room about how to know Him. Jesus’ statements are unambiguous. He meant what He said when He told Nicodemus, “You must be born again” (John 3:3).

Back to the Big Question

This brings us back to the big question and how we would answer if Jesus presented it to us today.

I must allow myself to be brought back to this question. I have found it so healthy to consciously reaffirm in my heart and mind what I believe about Him.  I have to go back to the gospels and see what He said and what He did.

It is called reproof, and reproofs of instruction are the way of life (see Proverbs 23:6). What I have learned, I need to learn all over.

Who is Jesus to me? It’s a question that I have got to answer again and again.